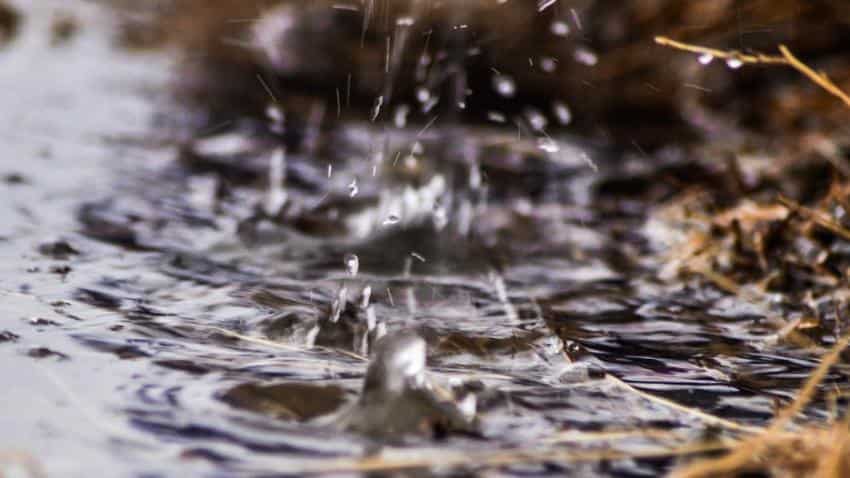 Indian weather forecasters were wrong once again when they predicted heavy to very heavy rainfall over central and East India this week.

Even prediction of good rainfall over the interior peninsular and North India by Skymet was proven wrong as Indian Meteorological Department (IMD) stated on Friday that the week ended with the country experiencing rainfall of 27% below the normal range (LPA - Long Period Average).

The South Peninsula, Central and East and North East India region experienced 68%, 17% and 22% deficit in rainfall this week, respectively, the report stated.

However, extremely heavy rainfall was seen over East Rajasthan and Madhya Pradesh on a couple of days during the week.

“For the country as a whole, cumulative rainfall during this year’s monsoon has, up to August 24, been 2% below LPA,” the department said.

East and North East India have witnessed the highest rainfall deficit this year of up to 16%.

The department stated that there will be normal to above normal rainfall activity over many parts of northwest India till September 3 and peninsular regions till September 13 after which it will decrease.

The report also stated that Madhya Maharashtra region will receive largely isolated rainfall of up to 25% only.

Paddy sowing down by 5.99% due to rain deficit; major lag in Jharkhand, West Bengal, Chhattisgarh