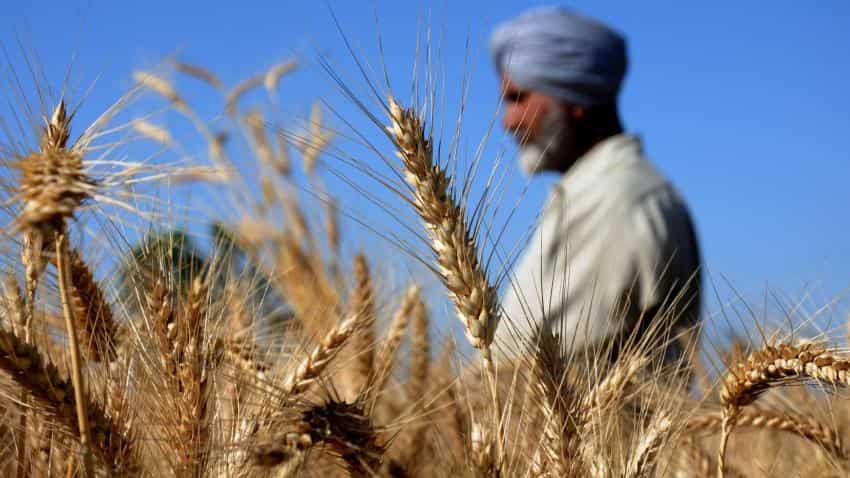 The cut is likely to help private traders such as Cargill, Louis Dreyfus and Glencore increase their imports. Image Source: IANS
Written By: Reuters

India has scrapped its 10% import duty on wheat, Finance Minister Arun Jaitley told parliament on Thursday, amid fears of a shortage of the staple after droughts in 2014 and 2015 depleted stocks.

Private importers have already purchased about 500,000 tonnes of wheat, largely from Australia, in the past month after the world`s second-biggest producer of the grain cut the duty to 10 % from 25 % in September.

Jaitley said the latest duty cut was effective immediately with no end date. The cut is likely to help private traders such as Cargill, Louis Dreyfus and Glencore increase their imports.

The duty reductions have also raised doubts about the government`s wheat production estimates. Traders say production in the last two years has fallen well below the peak of 2014 and 2015, reducing stocks to the lowest level in nearly a decade and pushing domestic prices close to record highs.

The announcement comes a month after the government, in a shock crackdown against the shadow economy, scrapped high-value banknotes that accounted for 86 % of cash in circulation.

Farmers have complained that the move made it hard for them to buy seed and fertilisers, disrupting the planting of winter crops. Officials counter that planting is ahead of schedule but have also taken steps to boost credit to farmers.

India`s farm ministry in August pegged 2016 wheat output at 93.50 million tonnes, up from 86.53 million tonnes a year ago, but most traders see substantially lower production.

A agriculture ministry spokesman could not immediately be reached for comment.