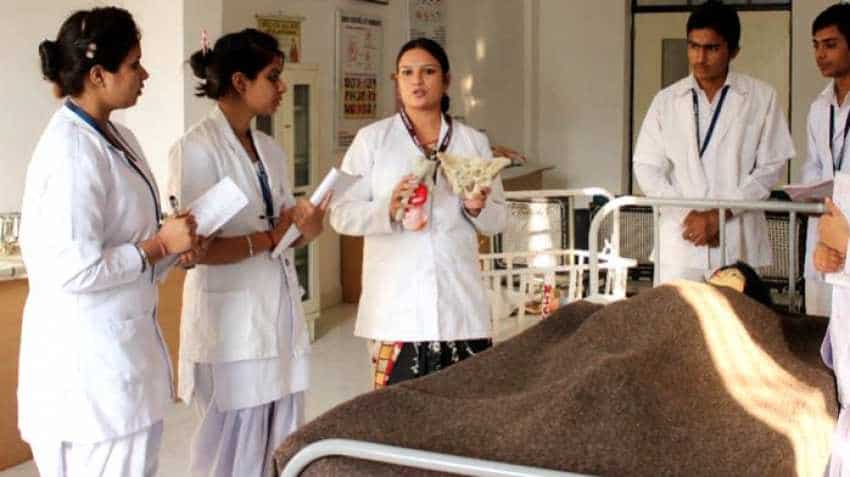 How to get a job: This company will get you up to speed; find out how

Kannan Sangeeth Krishna and Sivanpillai Shyju from Kerala, and Nage Vijay Rameshwar from Maharashtra were chosen under the Indo-Japan Technical Intern Training Program (TITP). The trio were felicitated at the ASSOCHAM headquarters in New Delhi today in the presence of senior officials of the chamber,  NSDC and NJLA.
These interns would be joining a leading Japanese firm in the city of Nagoya, a manufacturing and shipping hub for three a three-year programme, the business chamber said in a statement.

“It is a matter of great satisfaction for us to have partnered in this programme of skill upgradation, taking it truly to a global scale. The excitement is palpable on the faces of these youngsters who would prove to be a great human resource both for India and Japan,” said Saurabh Sanyal, ASSOCHAM deputy secretary general.

Even before their departure for Japan, the candidates received training for Japanese language for six months and were additionally oriented towards the customs and tradition of Japanese.

How to get a job: This company will get you up to speed; find out how