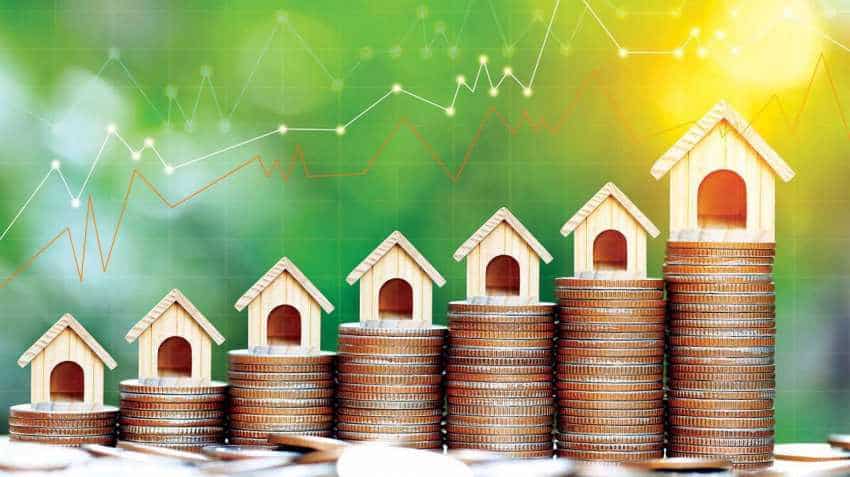 Speaking on the research report findings Neil Brookes, Asia-Pacific Head of Capital Markets, Knight Frank, said, “In the past 12 months, outbound capital from Asia-Pacific, and Singapore in particular, has sought out alternative asset classes in Western markets while reducing their exposure to retail assets in the region, previously thought of as a core asset class.”