India’s mobile data usage may multiply 4 times by 2020; here’s how 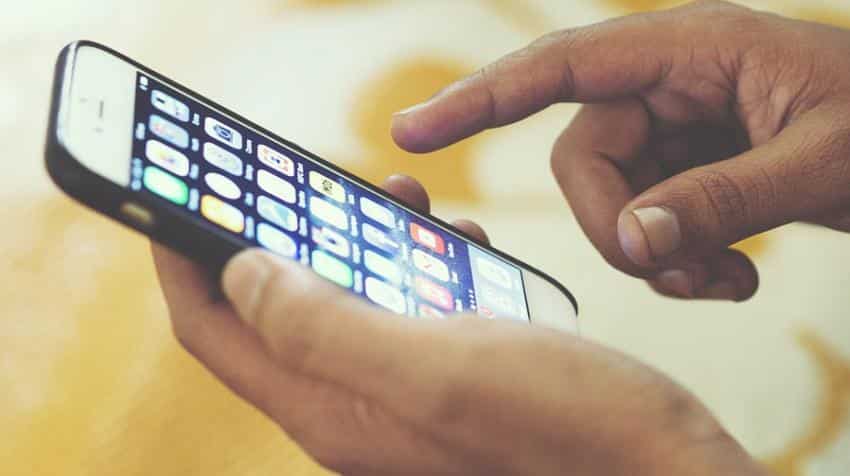 The telecom market has just become even more interesting, because now Patanjali king Baba Ramdev has stepped into this sector by joining hands with state-owned Bharat Sanchar Nigam Limited (BSNL). Interesting because, Ramdev’s entry comes at a time when many telcos operator like Bharti Airtel, Idea Cellular, Vodafone and even including BSNL have been facing hard times from Reliance Jio. The Mukesh Ambani led RJio alone managed to create a massive disruption in telecom market, as the current situation is such now we get heavy data, unlimited calls at cheap rate, and consolidation among telecom operators.  Airtel, Idea and Vodafone started ganging up against RJio by offering cheap unlimited plans too.

With the amount of massive data being offered, a Crisil Research report believes mobile data consumption in India to multiply four-fold in the next five years through fiscal 2022, given low penetration and an expected doubling of data subscribers to more than 900 million.

Mobile data consumption in India has grown 24 times in the past 5 fiscals.

According to report, as a result, by 2022, mobile data subscriber penetration in India will have soared to 80% from less than 40% now, which means telcos will have to increasingly sweat per-subscriber usage to bolster incremental revenues thereafter.

Between fiscals 2012 and 2017, India’s mobile data usage per subscriber rocketed at ~80% annually to around 1.25 GB per month on increasing adoption of 3G and 4G services, free data offered by Reliance Jio, and a sharp ~40% fall in tariffs in the past fiscal alone.

CRISIL Research expects mobile data usage growth to moderate to ~12% annually and touch 2-2.5 GB per user in the five fiscals through 2022, and stabilise thereafter.

Analysts at Crisil said, “Given the operators’ quest for market leadership, the decline in mobile data prices could continue in the medium term as well, but at a slower pace.”

They added, “While not immediately but over the long run, data usage growth on mobile could stabilize for the operators, as Wi-Fi gains ground. A comparison of trends across countries indicates higher data usage is strongly linked to higher speeds, whereas India’s current mobile data speeds on 4G are less than half that of say South Korea. The advent of infrastructure linked to Wi-Fi can reduce costs and increase speeds significantly for a user, even as investments continue to gradually improve mobile network quality.”

Considering above, CRISIL, therefore, believes rapid expansion in Wi-Fi infrastructure will cause a shift in data traffic to fixed lines after fiscal 2022, bringing the Great Indian Mobile Data Story under a cloud.