In comparison, China’s business sentiment rose to its highest level in over 5 years at 90 from 75 earlier. 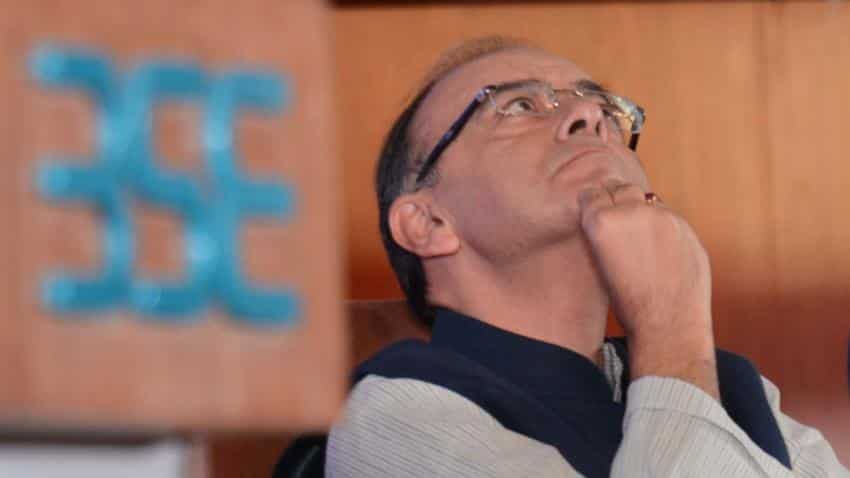 Finance Minister Arun Jaitley during 'Taleem O' Tarbiyat' a conference on how education helps empower and energise communities organised at the BSE in Mumbai on Sept 2, 2016. Photo: IANS

The business sentiment at Asian companies edged up to its highest level in five quarters in July-September. This was due to signs of recovery in Chinese economy and concerns over the impact of Brexit receding, according to a Thomson Reuters/ INSEAD survey.

In the energy and utilities sector India’s Adani Power Ltd was included as seeing a higher volume of business and hired staff in the sector.

Philippines had the most optimistic business outlook among the Asian countries for the fifth straight quarter as it rose to 94 in Q3 from 86 in Q2, according to the survey. Encouraged by stronger-than-expected second quarter economic growth, eight of nine firms provided a positive outlook about the coming six months. Only one gave a neutral view.

On the other hand, Singapore’s index tumbled 25 points – the steepest among all economies surveyed. Singapore’s economy has been hit by weak global demand, while a labour shortage and a flagging oil and gas sector have dragged on growth.

In Japan, business sentiment climbed from 46 to the neutral level of 50, while South Korea’s index fell to 50 from 73.  In Malaysia, the index climbed to 61 from 55, its highest level since the second quarter of 2015.

Indian firms' foreign investment down 84% to $399 million in August