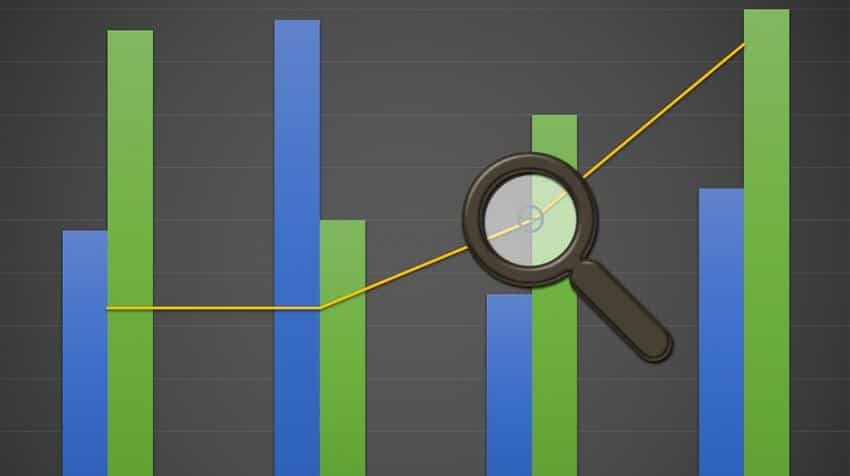 The IMF said, in India, the headline deficit is projected to decline modestly in fiscal year 2017/18. Photo: Pixabay
Written By: PTI
RELATED NEWS

Notwithstanding the impact of demonetisation, India returned to fiscal consolidation in the fiscal year 2016-17 largely due to the near-elimination of fuel subsidies and enhanced targeting of social benefits, the IMF said today.

"India returned to fiscal consolidation in fiscal year 2016/17, supported by the near-elimination of fuel subsidies and enhanced targeting of social benefits, notwithstanding the deceleration in growth related to the country's recent currency exchange initiative," the IMF said in its report on Fiscal Monitor released on the sidelines of the annual Spring Meeting of the International Monetary Fund and the World Bank.

The IMF said, in India, the headline deficit is projected to decline modestly in fiscal year 2017/18, with continued delay in reaching the medium-term deficit target.

"The expected rollout of the nationwide Goods and Services Tax (GST) this year will enhance the efficiency of the internal movement of goods and services and effectively create a common national market," the IMF said.

India is also making progress toward strengthening its fiscal responsibility framework, including through anchoring fiscal adjustment by means of a debt-to-GDP ratio of 60 per cent to be achieved by fiscal year 2022/23, it said.

The IMF said in India, growth-friendly fiscal consolidation should continue by reorienting public expenditure away from untargeted subsidies, especially on food and fertilisers, and toward capital and social spending.

In India, the authorities should continue to raise taxes on petroleum products while oil prices remain low, the report said, adding that one important factor to consider when assessing the scope and need for enhancing revenue is the initial tax burden.

Vitor Gaspar, Director of Fiscal Affairs Department, called for smart fiscal policies that facilitate change, harness its growth potential, and protect people who are hurt by it.

"At the same time, excessive borrowing and record levels of public debt have limited the financial resources available to government. So, fiscal policy must do more with less. Fortunately, researchers and policy makers are realising that the fiscal tool kit is broader and the tools more powerful than they thought," he said.

Noting that globalisation and technological changes have been major drivers of growth and convergence between countries, Gaspar said more than one billion people have been lifted out of extreme poverty since the early 1980s, most of them in China and India.

"At the same time, income inequality has increased within many countries. In advanced economies, incomes of the top 1 per cent have grown at annual rates almost three times higher than those of the rest of the population over the past three decades," he added.