While India is among the 10 richest countries in the world with a total individual wealth of $5,600 billion, the average Indian is quite poor. 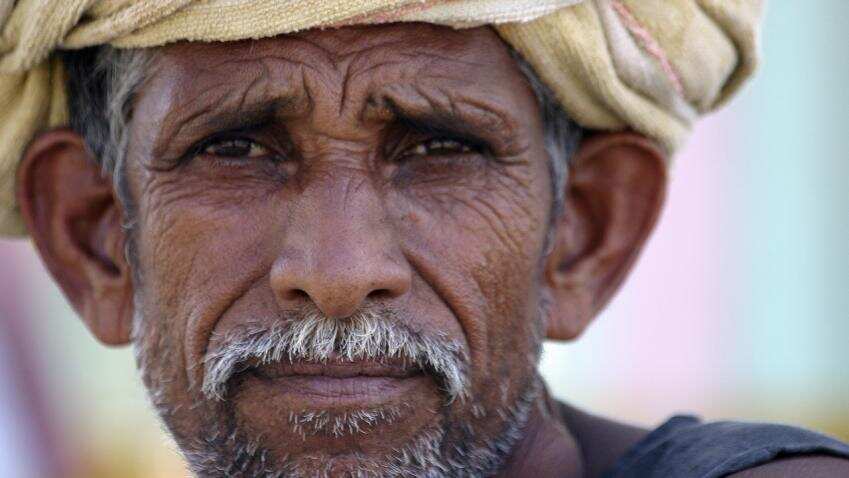 India is the second most "unequal" country in the world after Russia, with millionaires controlling more than half of its total wealth, a report by Johannesburg-based wealth research firm New World Wealth said earlier this week.

In India, 54% of its wealth is controlled by millionaires. While India is among the 10 richest countries in the world with a total individual wealth of $5,600 billion, the average Indian is quite poor, the report said.

"The higher the proportion the more unequal the country is. For instance, if millionaires control over 50% of a country's wealth, then there is very little space for a meaningful middle class," the report said.

Worldwide, Russia is the most unequal country where millionaires control over 62 % of the nation`s total wealth.

Instead, Japan showed up as the most equal country, with millionaires controlling only 22 % of total wealth.

The report also found the US to be "surprisingly" equal, with millionaires controlling around 32 % of the nation`s total wealth.

"This is surprising low considering all the negative press that the US gets in terms of income inequality," it added.

Britain was found to be slightly less equal than the US, with its millionaires controlling around 35 % of the total wealth there.

Russia also tops the list of a country's wealth held by billionaires (with net assets of $1 billion or more) with 26 % of the total Russian wealth held by this category of high net worth individuals.

Japan again is the most equal in this category, with billionaires controlling only three % of the total wealth of the country.