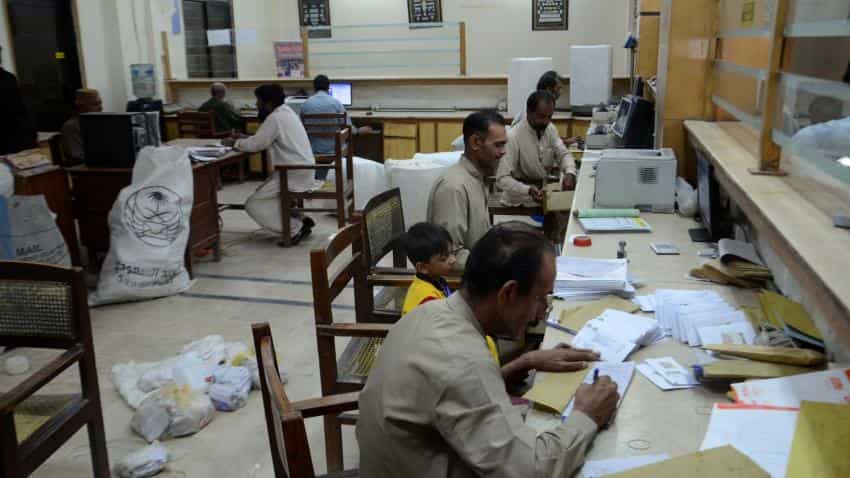 India Post has received payments bank licence from the Reserve Bank of India to start rollout of banking operations commercially under the permit.

“India Post has received payments bank licence. The service will be launched as per schedule,” a Department of Posts official said. India Post Payments Bank is the third entity to receive payments bank permit after Bharti Airtel and Paytm.

Payments banks can accept deposits up to Rs1 lakh per account from individuals and small businesses.

The new model of banking allows mobile firms, supermarket chains and others to cater to banking requirements of individuals and small businesses. It will be set up as a differentiated bank and will confine its activities to acceptance of demand deposits, remittance services, Internet banking and other specified services.

In 2015, RBI had granted ‘in-principle’ approval to 11 entities, including Department of Posts, to set up payments banks and proposed to give such licences ‘on tap’ basis in future.

Out of eight companies in fray — Airtel has launched its commercial operation across India with an investment of Rs3,000 crore offering interest rate of 7.25% on deposits, free money transfer from Airtel to Airtel numbers within Airtel Bank, money transfer to any bank account in the country.

Paytm, promoted by Vijay Shekhar Sharma and backed by Chinese e-commerce major Alibaba, plans to roll out payments bank within initial investment of about Rs400 crore.

AP Singh has been appointed as interim MD and CEO of the India Post Payment Bank. He was joint secretary in the Department of Disinvestment and one of the member of founding team that launched Aadhaar.