Following a decline in November when the services PMI reached 48.5 the seasonally adjusted ‘Business Activity Index’ signalled a renewed increase in activity. 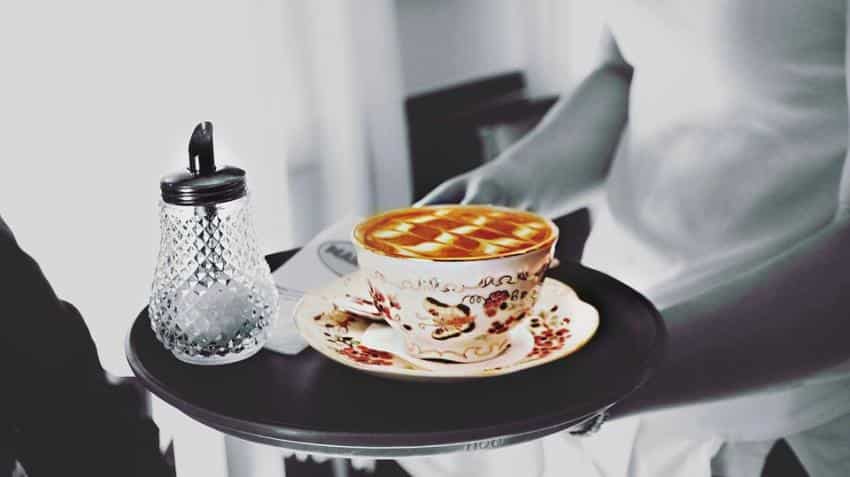 Jobs growth quickened to the fastest since September and stronger than the series trend, the report said. Image Source: Pixabay
Written By: ZeeBiz WebTeam
RELATED NEWS

The Indian service sector returned to marginal growth in the month of December. Services Purchasing Managers' Index or PMI stood at 50.9 for the month, a report by Nikkei said on Thursday.

Following a decline in November when the services PMI reached 48.5 the seasonally adjusted ‘Business Activity Index’ signalled a renewed increase in activity, the report added.

A reading above 50 indicates economic expansion, while a reading below 50 points toward contraction. 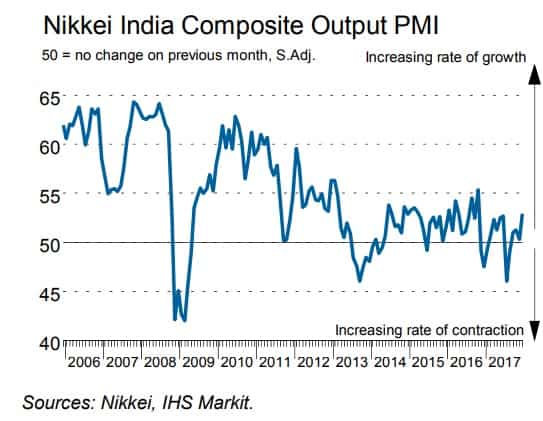 “India’s service economy showed signs of recovery as it returned to marginal expansion in December. That said, it remained on a weak growth trajectory amid reports that the Goods and Services Tax (GST) was still hindering efforts to secure new clients,” said Aashna Dodhia, Economist at IHS Markit.

In comparison, manufacturing new orders rose for the second consecutive month in December.

The December manufacturing PMI registered the fastest growth in five years to 54.7 during the month.

Evidence backing the increase in services PMI was that monitored service providers increased staff recruitment during the month, the report said.

Jobs growth quickened to the fastest since September and stronger than the series trend.

“Meanwhile, manufacturers raised their staffing levels during December. In fact, job creation accelerated to the sharpest since August 2012. Another factor supporting hiring among service providers was confidence towards the outlook for activity. The degree of optimism was broadly similar to November’s four-month high. An expected improvement in business conditions was the key factor behind positive projections, according to anecdotal evidence,” the report said.

“Still, the best overall performance of the economy was recorded since October 2016, endorsing the standpoint that the economy is recovering from the implementation of the twin shocks of demonization and GST. This expansion was mainly driven by manufacturing companies, with output growth here the sharpest since December 2012,” Dodhia added.