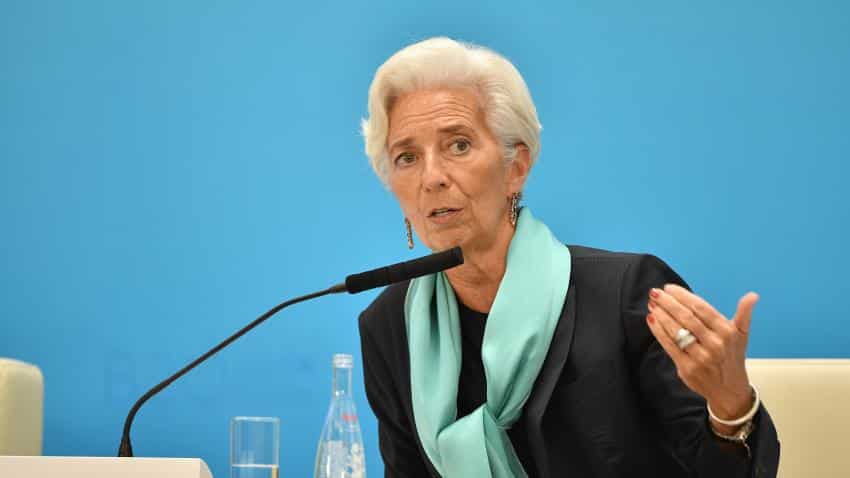 Countries with higher public debt levels like India should continue to implement their medium-term plans to reduce debt and deficits, an IMF official has said.

"Countries with higher public debt levels, like India, should continue to implement their medium-term plans to reduce debt and deficits. Japan and Malaysia should develop plans in these areas," IMF deputy managing director Zhang Tao said in his address at the Asian Financial Forum, Hong Kong.

"Asia continues to lead global growth. We expect the economies in the region to grow above 5% both in 2017 and 2018, compared with around three-and-a-half per cent for the world in the next two years," an IMF statement quoted Tao as saying.

Noting that Asia overall managed well the market surprises in 2016, and Asian financial markets were resilient for most of the year, Tao said Asia is expected to continue to make the largest contribution to growth in the world, by generating around two thirds of global growth.

On Monday, International Monetary Fund (IMF) cut India's growth rate for the current fiscal year to 6.6% from its previous estimate of 7.6% due to the "temporary negative consumption shock" of demonetisation, days after the World Bank also decelerated India's growth estimates.