The study, titled 'The start of a new poverty narrative' and published in the Brookings' blog, is authored by Homi Kharas, Kristofer Hamel and Martin Hofer. 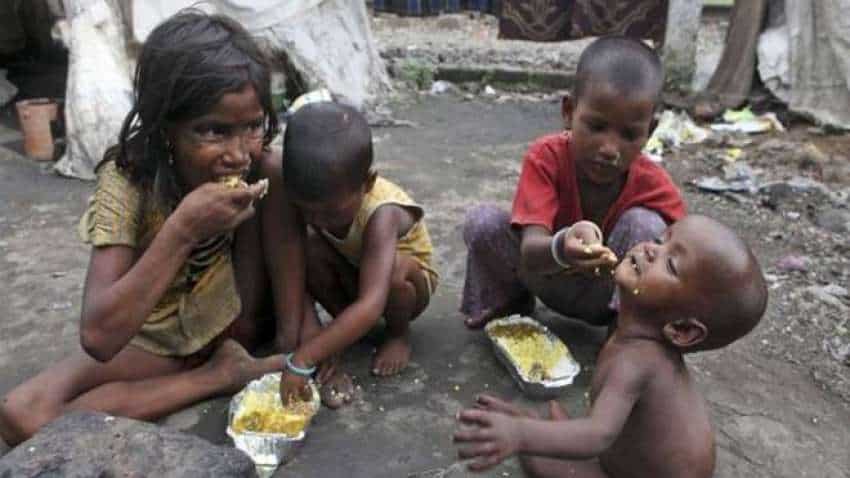 With persistent decline in poverty, India is no longer a nation having largest number of poor people in the world, says a study published by US based think tank Brookings. The study, titled 'The start of a new poverty narrative' and published in the Brookings' blog, is authored by Homi Kharas, Kristofer Hamel and Martin Hofer.

According to the study, Nigeria has already overtaken India as the country with the largest number of extreme poor in early 2018, and the Democratic Republic of the Congo could soon take over the number 2 spot.

"At the end of May 2018, our trajectories suggest that Nigeria had about 87 million people in extreme poverty, compared with India's 73 million.

"What is more, extreme poverty in Nigeria is growing by six people every minute, while poverty in India continues to fall," said the study.

It further pointed out that by the end of 2018 in Africa as a whole, there will probably be about 3.2 million more people living in extreme poverty than at present.

Noting that about 725 million people were in extreme poverty at the beginning of 2016, the report said, "we needed to reduce poverty by 1.5 people every second to achieve the goal and yet we have been moving at a pace of only 1.1 people per second".

"As we fall further behind the target pace, the task of ending extreme poverty by 2030 is becoming inexorably harder because we are running out of time," it added.

Commenting on the study, Economic Advisory Council to the Prime Minister (EAC-PM) member Shamika Ravi said that India has achieved a rapid decline in extreme poverty through high development spending and high growth.

These form the basic building blocks for poverty trajectories computed for 188 countries and territories, developed and developing, across the world.