India needs to open markets to grow at 8-10%: Arvind Subramanian 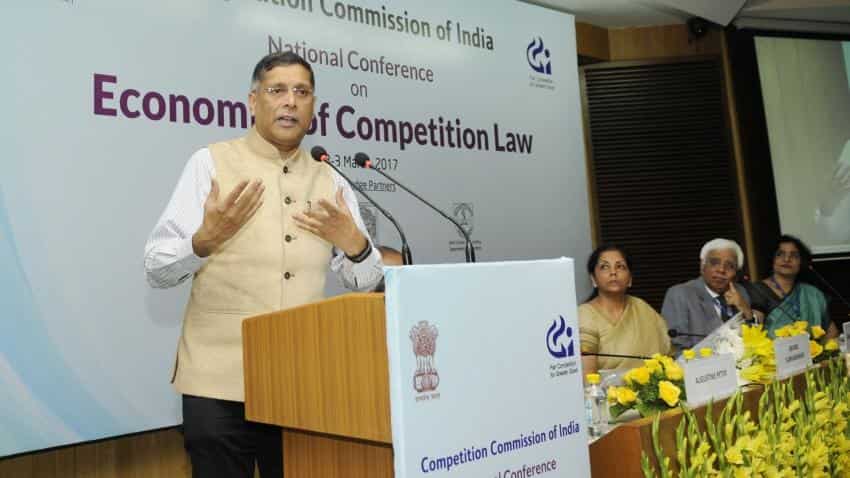 Batting for India to have an open economy, Chief Economic Adviser Arvind Subramanian on Thursday said any reversal of the globalisation trend must be prevented in order to have a growth rate of 8-10 per cent.

"I think we in India have now a much bigger role in ensuring that world markets remain open. At the very least, any reversal of globalisation is something that we should be very anxious about, because if we want 8-10 per cent growth, I think we need to open markets," Subramanian said here at an event organised by the Indian Council for Research on International Economic Relations (ICRIER).

He said that although India has liberalised its FDI rules in a number of sectors, there was still need to open the economy further.

"We have done a lot on foreign direct investment (FDI) and other areas, but I think we need to do more," he added.

Speaking on the ultra-loose monetary policy, he said he always had a difference of opinion with former Reserve Bank of India (RBI) Governor Raghuram Rajan.

"I always had a difference of view on this with Raghu... My view always was that one, countries are going to take monetary policy in their own interest. Two, nobody has told India or Brazil to open up their capital accounts as they did.

"Above all I think, you open up capital accounts, expose yourself to capital flows, you live with it. You have to deal with the consequences," Subramanian said.