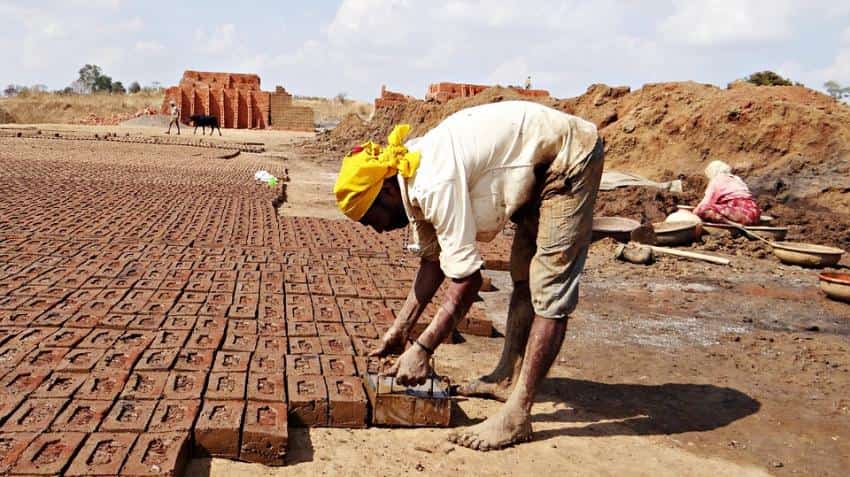 India, a country which was home to the largest number of poor people in the world, according to 2012 estimates, has now featured in the 10 wealthiest nations’ list.

The list, compiled by New World Wealth, said India’s total wealth was estimated at $5,600 billion (nearly Rs 372.5 lakh crore), ranking it at number 7 on the list, surpassing Canada and Australia.

The report said that the countries were ranked according to the individual wealth held, which was measured by considering all the assets minus the liabilities.

What the report fails to mention is that individual wealth of the crème de la crème​ makes up for lack of it with the ‘have nots’ of the society.

Income inequality is one of the long-standing issues in India.

The New World Wealth report said that the primary reason that India surpassed the developed countries was because its vast population.

In ‘The State of the Poor’ report by World Bank in 2014 said that the poor of the world were mainly concentrated in just five countries of the world.

According to the report, people living on less than $1.25 per day (below the poverty line) were in India, China, Nigeria, Bangladesh, and the Democratic Republic of Congo.

India’s Net Gini Index, a measure of statistical dispersion intended to represent the income distribution of a country's residents, rose from 45.18 in 1990 to 51.36 in 2013. 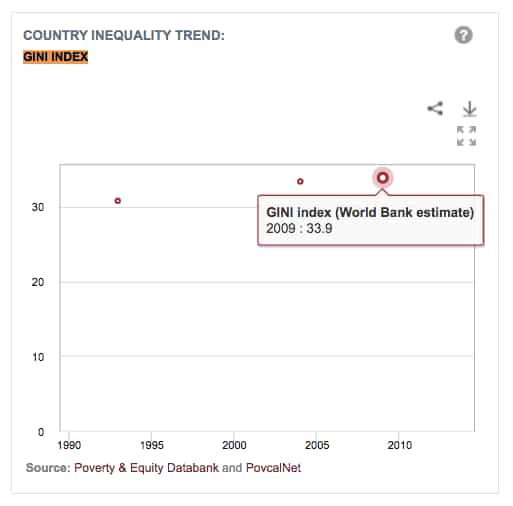 India’s rising inequality was listed among the highest after China in the world.

The veil over India’s ugly poverty has not yet been lifted as noted by different indicators showing varying levels of poverty in the country.

While India's middle class is getting wealthier, there are millions of people crammed under the poverty line and in lower middle-income groups.

The country’s gross per capita income was estimated at $6,020 in 2015, listing India at 120, nowhere close to the top ten, according to the World Bank.