Having eased since the previous month, the rate of reduction was marginal, the report said. 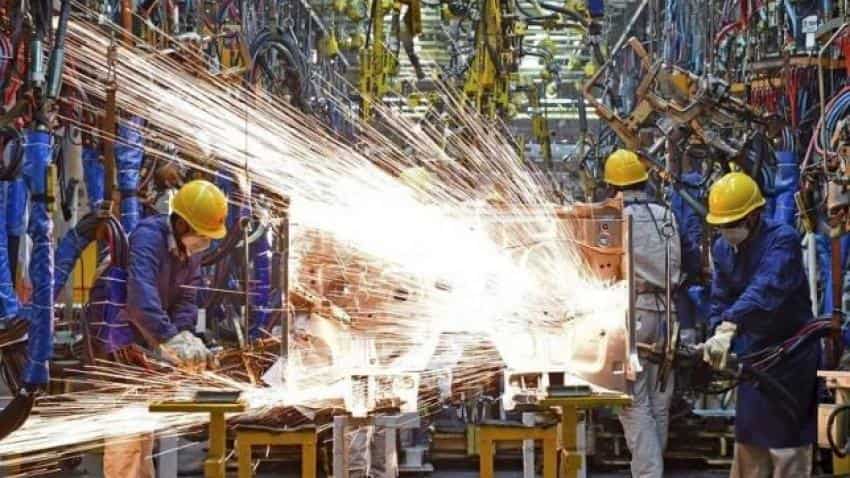 Nikkei India Manufacturing Purchasing Managers' Index, or PMI, rose to 50.4 in January from December's 49.6 on the back of rising order books. It returned back to above 50 growth zone after declining last month due to demonetisation.

On the price front, input cost inflation climbed to its highest mark since August 2014, while output charges were raised for the eleventh successive month, IHS Markit report said. Pollyanna De Lima, Economist at IHS Markit, said, "“The Indian manufacturing economy recovered from the one-off downturn that hit the sector in December following the withdrawal of high-value banknotes. January saw only modest increases in order books, production and buying levels, but the quick rebound will be welcome news to policymakers.

“Improving confidence among firms bodes well for the outlook, with the expansion in manufacturing output likely to pick up pace in coming months."

As per the IHS Markit report, the factors that contributed to the above 50 PMI mark were growth of both new orders and output. Anecdotal evidence highlighted a return to normal market conditions and a subsequent improvement in demand. In contrast to the upturn in total new business, new export orders fell again.

Having eased since the previous month, the rate of reduction was marginal, the report said.

Survey data pointed to an increasing degree of pressure on the capacity of manufacturers’ operations as backlogs rose at a quicker rate than in December. In spite of this, companies kept their payroll numbers unchanged in January.