India loses WTO appeal in solar power dispute against US 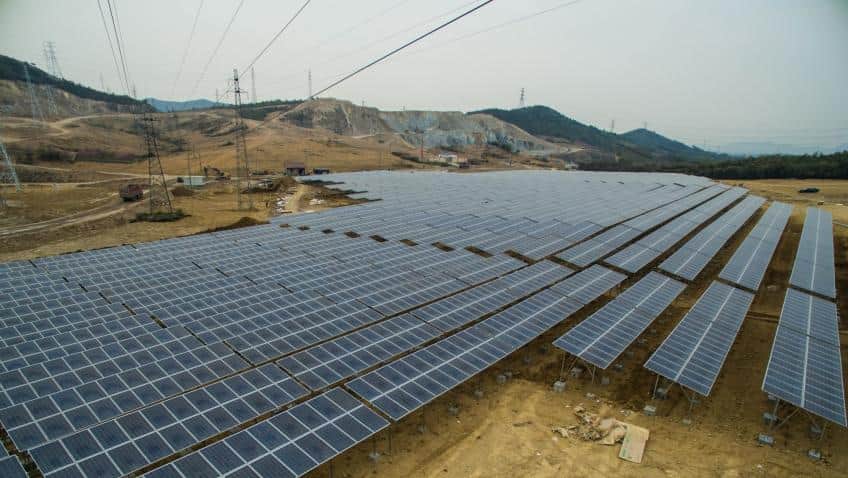 “This report is a clear victory for American solar manufacturers and workers, and another step forward in the fight against climate change,” US Trade Representative Michael Froman said. Representational Image. Image Source: IANS

India lost its appeal at the World Trade Organisation (WTO) in a dispute over solar power on Friday, failing to overturn a US complaint that New Delhi had discriminated against importers in the Indian solar power sector.

The WTO's appeals judges upheld an earlier ruling that found India had broken WTO rules by requiring solar power developers to use Indian-made cells and modules. The appeal ruling is final and India will be expected to bring its laws into compliance with the WTO rules.

“This report is a clear victory for American solar manufacturers and workers, and another step forward in the fight against climate change,” US Trade Representative Michael Froman said in a statement.

Indian officials made no immediate comment on the appeal outcome.

US solar exports to India have fallen by more than 90% since India brought in the rules, the statement said.

As in the earlier ruling, which was issued in February this year, the judges said India could not claim exemptions on the basis of that its national solar power sector was included in government procurement, nor on the basis that solar goods were in short supply.

There was also no justification on the grounds of ensuring ecologically sustainable growth or combatting climate change.

The appeal ruling came just days after India launched a WTO complaint against subsidies for the solar industry in eight US states.

Under WTO rules, countries are not allowed to discriminate against imports and favour local producers, but in the past five years countries keen to support their own manufacturers have frequently resorted to local content requirements, while keeping a sharp eye out for their use by others.

"We strongly support the rapid deployment of solar energy worldwide, including in India," Froman said.

"But local content requirements are not only contrary to WTO rules, but actually undermine our efforts to promote clean energy by requiring the use of more expensive and less efficient equipment, making it more difficult for clean energy sources to be cost-competitive.”

India complains to WTO on inconsistent renewable energy subsidies from US