According to HSBC's latest 'Trust in Technology' report, people in India (9%) are three times more likely than any other country (3%) surveyed to have used 'iris recognition' to identify themselves. 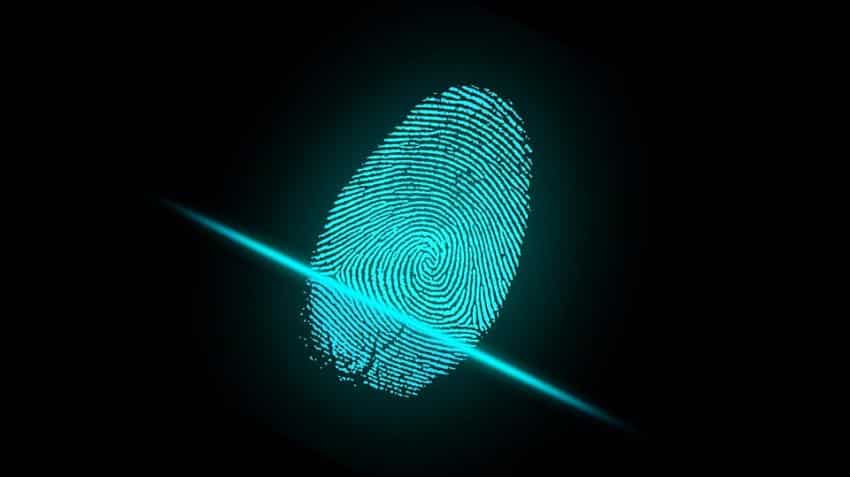 "On an average, people in India (9%) are three times more likely than any other country (3%) surveyed to have used 'iris recognition' to identify themselves," said the HSBC's latest report. Representational Image. Image Source: Pixabay
Written By: PTI
RELATED NEWS

With advancements in the field of biometric technology, India has topped globally in adoption of biometrics techniques, says a report.

"On an average, people in India (9%) are three times more likely than any other country (3%) surveyed to have used 'iris recognition' to identify themselves," said the HSBC's recent 'Trust in Technology' report.

It said people in Asia and the Middle East are ahead of the West when it comes to the adoption of new technologies due to greater understanding and optimism leading to more trust.

The trust in technology and its adoption are driven not only by consumer trends, but can be encouraged by wider governmental support, it said.

The accelerated adoption of fingerprint recognition in the East, a widespread consumer technology, highlights the contrasting perspectives, it added.

People in China (40%) are the highest adopters of fingerprint technology, followed by India (31%) and the UAE (25%) among the countries surveyed.

On the other hand, just 9% of people in France and Germany, and 14% in Canada have used fingerprint technology to identify themselves, the report noted.

"Consumers living in countries in the East seem to have a better understanding and greater trust of emerging technology, and how it can benefit their lives. The speed of change and the insatiable rate of adoption put the likes of India, China and the UAE leaps ahead of most Western markets," HSBC India Head of Retail Banking and Wealth Management Ramakrishnan S told PTI.

In the case of India, a national mind set of openness coupled with government support for the roll out and promotion of new technology has had a transformative effect on the nation, he said.

The regular use of traditional technology like using password feature is most common in West, it said.

When it comes to money management, people in India (50%) and China (48%) agreed that computers can provide more accurate advice than humans, while it was just 18% in Canada, and 21% in the UK, it said.

Further, it revealed that Germany has the lowest adoption of smartphone or tablet banking with only 4% claiming that phone banking is their preferred way of banking as compared to 9% in Hong Kong and 15% in the UAE.

However, the report said while there are clear reasons to be optimistic about the adoption and attitude of countries in the East to new technology, this is not the full story.

About 50% of people in China own a fax machine and 39% of people in India own a pager, the highest percentages of those countries surveyed.

While the East has overtaken the West in attitudes and adoption today, data, however, suggested that progress across the region is hugely uneven with the differences most likely between the rural and urban areas.