Shipping, Road Transport & Highways, Water Resources, River Development & Ganga Rejuvenation Minister Nitin Gadkari, who will be on a four-day visit to Korea beginning tomorrow, said both the nations are also eyeing partnerships in shipbuilding, waterways and smart transportation, among others 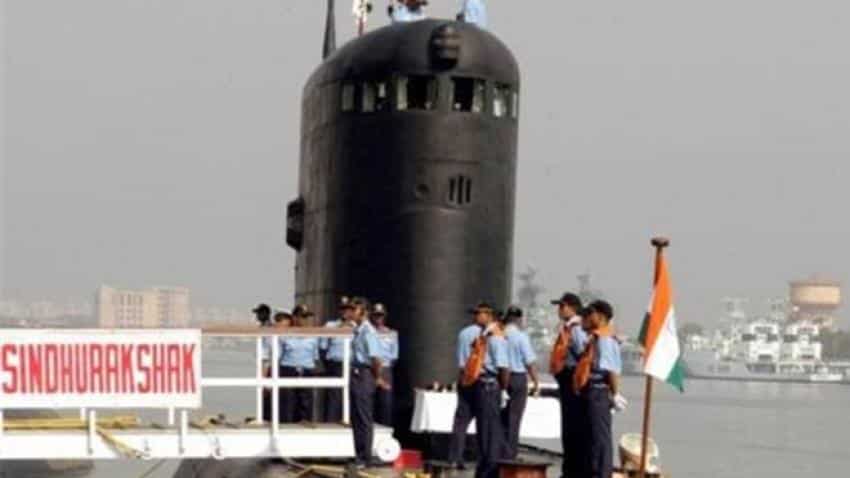 India and South Korea are set to boost bilateral ties in ports and shipping space and will sign pact to provide Indian seafarers employment on over 500 Korean ships, Union Minister Nitin Gadkari said today. Shipping, Road Transport & Highways, Water Resources, River Development & Ganga Rejuvenation Minister Gadkari, who will be on a four-day visit to Korea beginning tomorrow, said both the nations are also eyeing partnerships in shipbuilding, waterways and smart transportation, among others. "Both the nations will sign an undertaking for mutual recognition of certificate of competency of seafarers. It will be beneficial to both the countries as Korea is a large ship owning nation, while India is a large seafaring nation with over 1.5 lakh seafarers.

"The agreement will facilitate Indian seafarers to work on Korean ships as there is requirement of seafarers. Korean entities as of now own more than 500 foreign going ships," Gadkari told PTI. Gadkari said signing of the undertaking, apart from creating job opportunities for Indian seafarers, will also pave the way for recognition of maritime education and training, besides various certificates for seafarers issued by the governments of both the countries. "We are also looking to have partnership in the field of ship building, smart transportation system, water conservation & recycling, eco-friendly energy system for marine industries and technology to develop our rivers to drive economic growth," the minister said.

Gadkari's visit is aimed at strengthening ties between the two nations and further cementing cooperation in areas, including sharing of technology, experience in port development and operation and joint participation in port-related construction, building and engineering projects of mutual interest, among others. During the four-day visit, Gadkari will focus on taking forward the bilateral cooperation between India and Korea in shipping, ports, inland waterways, highways, river interlinking and infrastructure sectors. Known for maritime technology prowess, Korea had partnered with the Ministry of Shipping in the Maritime India Summit held in Mumbai during April 2016.

Gadkari will visit Samsung Heavy industries, Busan Port, National Transport Information Centre in Seoul, besides addressing a business forum on the maritime sector and also a seminar on India-Korea Infrastructure Corporation Forum. An interaction with financial institutions and investors is also scheduled. The minister will meet his counterpart, Minister of Ocean & Fisheries and Minister for Land, Infrastructure & Transport and interact with the captains of Korean trade and industry.

India and Korea have an institutional framework for cooperation through the memorandum of understanding (MoU) for cooperation and mutual assistance to facilitate development of ports, port-related industries and maritime relationship. Industry body Ficci is partnering to organise a coinciding visit of a business delegation from India, comprising of firms with business interests in maritime, highways and infrastructure.