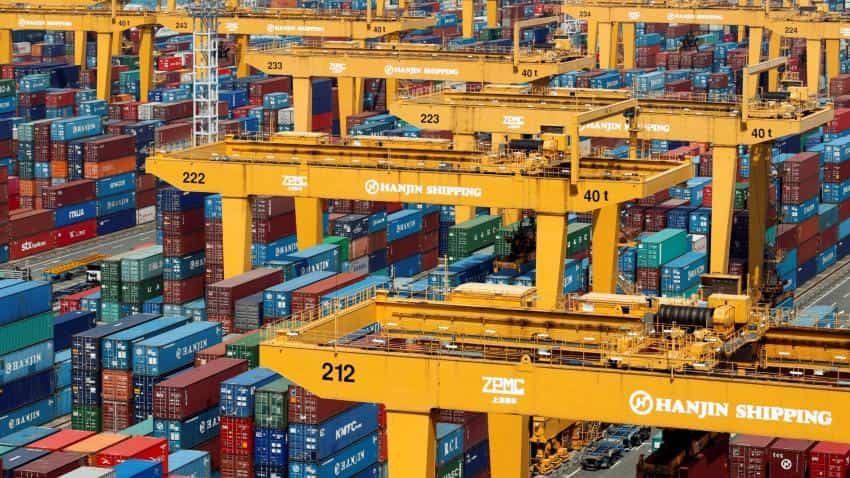 In its report entitled ‘Connecting to Complete 2016,’ World Bank has announced the LPI status of different countries where Germany ranked first with an LPI score of 4.23.

India’s LPI score was reported as 3.42 has been listed ahead of advanced countries New Zealand, Russia and Portugal.

In terms of the six-components of the LPI i.e. Customs, Infrastructure, International Shipments, Logistics Quality and Competence, Tracking and Tracing, and Timeliness, India’s ranking is 38, 36, 39, 32, 33 and 42 respectively.

“Improvement in India’s rank in Logistics Performance Index adequately establishes steady performance in our competitiveness in manufacturing and trade that also acts as one of the growth driver of Make in India Programme,” government of India said in a release.

The LPI is an interactive benchmarking tool created to help countries identify the challenges and opportunities they face in their performance on trade logistics and what they can do to improve their performance.

The LPI is based on a worldwide survey of stakeholders on the ground providing feedback on the logistics “friendliness” of the countries in which they operate and those with which they trade.

They combine in-depth knowledge of the countries in which they operate with informed qualitative assessments of other countries where they trade and have experience of global logistics environment. Feedback from such stakeholders is supplemented with quantitative data on the performance of key components of the logistics chain in the country of work.