The first trade happened between Globe IFSC and Edelweiss IFSC, the exchange said in a press release. 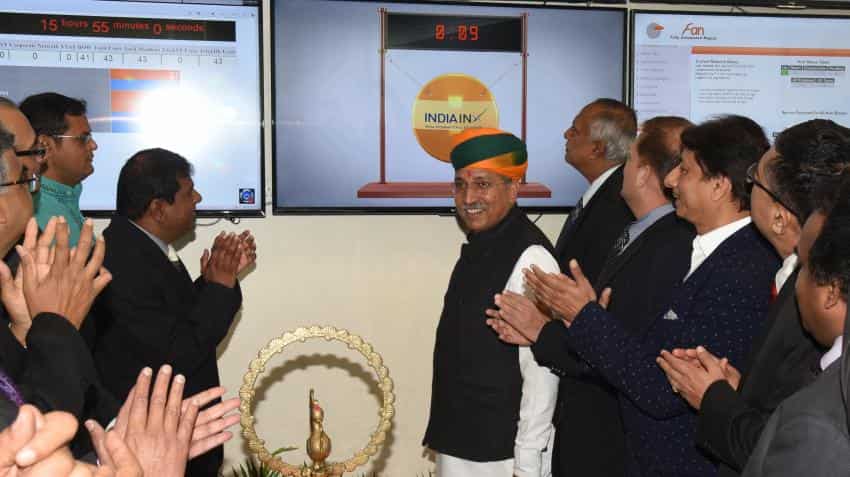 BSE to seek US regulator nod for FBT status

The first trade happened between Globe IFSC and Edelweiss IFSC, the exchange said in a press release.

Speaking at the event, V. Balasubramaniam, MD & CEO, India INX, said, " We are confident of our state-of-the-art new facility, which will act as a gateway to raise capital for the country’s infrastructure and development needs. In addition, it will also provide cross-border opportunities of investment with a comparatively low-cost of transaction in the world’s most technologically advanced platform.”

Traders were inducted on the new platform of the international exchange from October 3, 2016 and mock trading from the India INX data center at GIFT City began on December 17, 2016.

The clearing banks like ICICI Bank, Yes Bank, Kotak Mahindra Bank and IndusInd Bank have agreed to align themselves with India INX and have already commenced their operations from the Gift City, the release said.

According to the release, the exchange provides advantages in terms of tax structure and supportive regulatory framework. These include benefits in security transaction tax, commodity transaction tax, dividend distribution tax and long term capital gain tax waivers and no income tax for the first five years.

BSE will be investing around Rs 500 crore in the international exchange, according to the MoU it has signed with the Gujarat government.

BSE to seek US regulator nod for FBT status