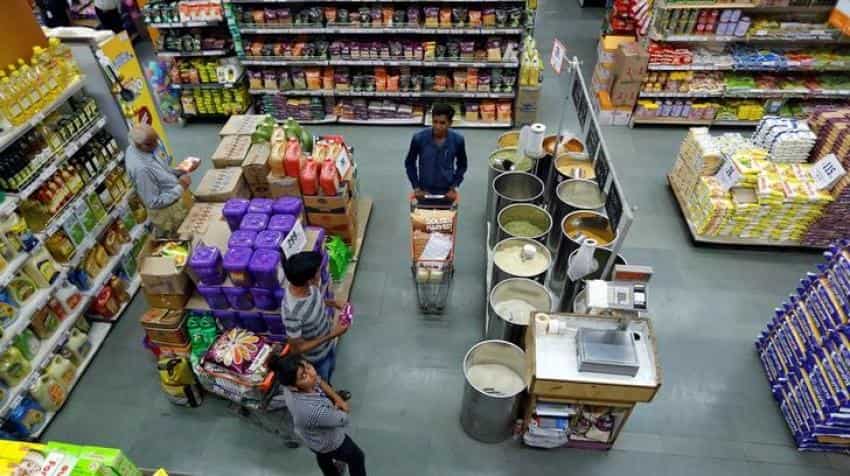 RBI to cut rates in early 2017, aided by tame inflation

Inflation in India likely cooled further in October, increasing the chance of another interest rate cut from the Reserve Bank of India (RBI), a Reuters poll found.

However, elevated food prices mean the consumer price index (CPI), due to be released at 1200 GMT on Tuesday, is unlikely to fall below the central bank's medium-term target anytime soon.

The median consensus from the Reuters poll of 22 economists pegged it at 4.20% for October compared to a year earlier, lower than 4.31% in September.

That would be the mildest reading since August 2015.

"A moderation in food prices like in August and September didn`t happen in October. In fact, on a sequential basis there was a marginal uptick in food prices," said Tushar Arora, senior economist at HDFC bank, who had the same call as the wider poll median on inflation.

"So there is a decline in inflation in October due to favourable base effects but not by as much as was anticipated and likely not below 4%."

A slowdown in inflation would provide the RBI's newly formed Monetary Policy Committee (MPC) some scope to cut rates further, after it lopped 25 basis points off the repo policy rate in early October, taking it to a near six-year low of 6.25%.

"We are expecting a rate cut (by RBI) by the end of this financial year. The US election results have been surprising...if markets become somewhat stable and calm down then a cut is possible even earlier, in December perhaps," said Arora.

A Reuters poll last month showed a rate cut was likely in the first three months of 2017.

In contrast to consumer inflation, economists in the poll predicted wholesale price inflation to have picked up slightly to 3.75% year-over-year in October from 3.57% in September.

The poll also forecast industrial output accelerated 0.5% in September from a year ago, after falling 0.7% in August, as exports and consumer goods production improved at the start of the annual festive season.

Infrastructure output, which accounts for nearly a third of industrial production, grew at a faster annual pace of 5% in September, government data showed late last month.

RBI to cut rates in early 2017, aided by tame inflation