There were 190 deals with a total disclosed deal value of $7.0 billion in the second quarter of this year, while transactions worth $6.1 billion were announced in the corresponding period last year. 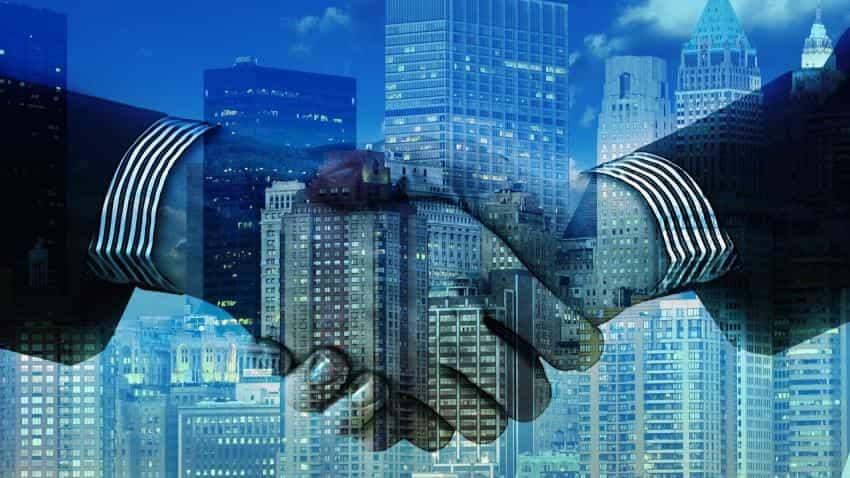 Corporate India's merger and acquisitions (M&A) deal tally for April-June 2016 stood at $7 billion, up 14% from the corresponding quarter a year ago, largely driven by big ticket transactions, an EY report says.

According to EY's recent Transactions Quarterly report, there were 190 deals with a total disclosed deal value of $7.0 billion in the second quarter of this year, while transactions worth $6.1 billion were announced in the corresponding period last year.

However, deal volume (number of deals) declined 8% as compared to the corresponding quarter last year.

Sector-wise, technology segment continued to dominate the deal volume with 23 deals, followed by infrastructure and retail and consumer products sectors which clocked 18 deals each. On the value front, the infrastructure sector led with $2.8 billion.

"While the relative softening in deal activity reflects the overall tepid nature of the global M&A market, the deal activity was more pronounced on the domestic front on account of some mega deals and driven by a need to consolidate," said Amit Khandelwal, Partner and National Director, Transaction Advisory Services, EY.

Domestic activity continued to dominate the Indian M&A transactions, with 103 deals accounting for an aggregate disclosed deal value of $4.9 billion.

The largest deal involving home-grown companies during the quarter was the announced acquisition of Welspun Renewables Energy by Tata Power Renewable for $1.4 billion.

In another deal, JSW Energy announced to acquire Jindal Steel and Power Limited?s 1,000 MW power plant in Chhattisgarh for $977 million.

"These big-ticket transactions, especially in the power sector, were distressed asset sales by leveraged corporations to deleverage their balance sheets.

"These deals are anticipated to gain further prominence in coming months, with banks? stringent view on non-performing assets," the report said.

Going forward, the report noted that the overall deal momentum may face a period of uncertainty in the near-term due to continued economic and political uncertainties in global markets.

Nevertheless, with the long-term outlook on India remaining robust, the activity should pick-up pace once the global political and economic scenario become more settled.

Aditya Birla Nuvo-Grasim merger: Stock down 20% as shareholders vent their anger at a raw deal