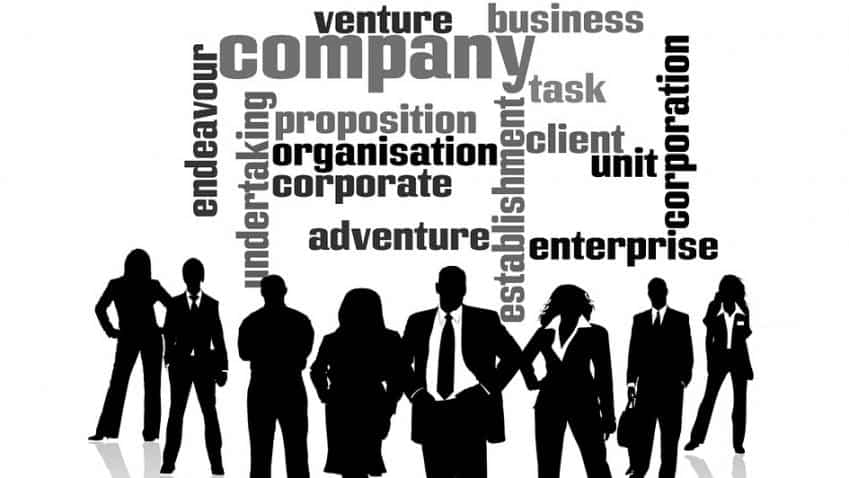 Third quarter results for quarter ended December 31, 2016 has commenced and as per Crisil Research, corporate revenue growth is seen declining by 4% on an year-on-year basis. Photo: Pixabay
Written By: ZeeBiz WebTeam
RELATED NEWS

India Inc's top-line (revenue) growth is expected to be under pressure for the second half of current fiscal (2HFY17).

Third quarter results for quarter ended December 31, 2016 has commenced and as per Crisil Research, corporate revenue growth is seen declining by 4% on an year-on-year basis. Crisil said, "It foresees the impact of demonetisation continuing into the fourth quarter (Q4) of the current fiscal. However, the pace of growth in Q4 will still recover to 5-7%."

Excluding banking and financial service (BFSI) and oil companies, Crisil carried an analysis for over 390 companies which overall accounted 64% of market capitalisation of NSE.

He added, “The aggregate revenue of large formulation firms is also expected to surge 11%, given new product launches in the US, with a few products enjoying market exclusivity. Over the last couple of quarters, revenue growth IT services companies has been gradually declining. In Q3FY17, rupee revenue of IT services industry is projected to grow at a slower pace of 7% on-year.”

For telecom sector, Crisil said, "The impact of Jio's entry on revenue is expected to be more visible in urban areas whereas in rural areas, demonetisation will have the maximum impact."

Going ahead earnings before interest tax depreciation and amortisation (EBITDA) margin is expected at 19.7%, a decline of 160 bps on qoq basis.

Jehani added, "FMCG companies, though, are likely to witness a margin decline of 250-300 bps on account of rise in the cost of raw material and heavy investments in advertising and brand-building.”