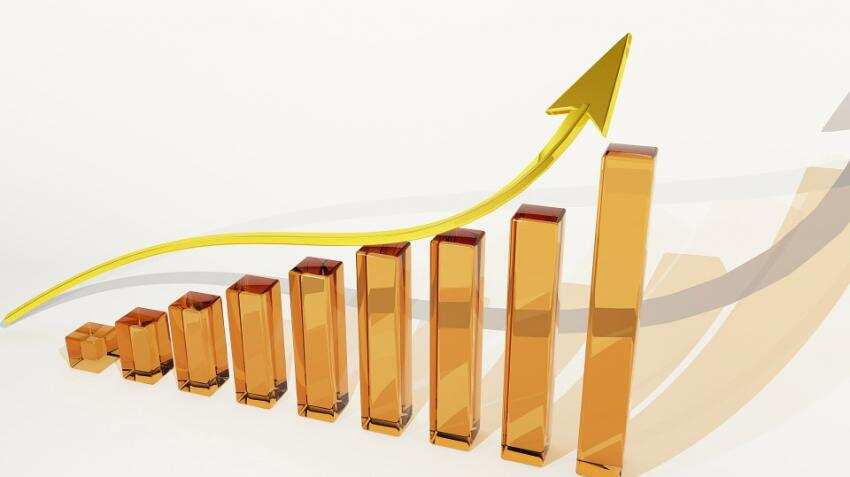 Indian companies are set to report their first quarter earnings of the current fiscal. The consensus is building towards a stellar performance.

India Inc is projected to see its revenue travelling at a growth of 8% (year-on-year) in Q1FY17, which would be a two-year high. The trajectory was driven by an upbeat in top-line during March quarter, which rose to 6.5% from a muted 1-3% witnessed in each of the five quarters preceding.

The revenue growth has remain significantly lower than the long-term average of 12-15%. However, in real terms – or adjusted for inflation – the picture looks brighter because top-line (revenues) growth is likely to be higher than the average for the last 4 years, adds CRISIL.

Not only revenue, but also pure earnings, or EBITDA (earnings before interest, tax, depreciation and amortisation) is expected to grow by 13%. However, this EBITDA rate is sluggish compared to 17% rise registered in the March quarter, but higher from 2.5% growth in June 2015.

Further, June quarter may see some surprises, as companies with net worth of Rs 500 crore would be adopting Indian Accounting Standards starting from this quarter.

Some sectors are expected to perform with flying colors in June quarter, which will support revenue growth to reach the mark.

Prasad Koparkar, Senior Director, CRISIL Research said,“Urban domestic plays and some export oriented sectors are expected to drive top-line growth this time. We expect IT services industry to report 15% revenue growth on the back of volume growth and the 5% depreciation in the rupee against the dollar.

Koparkar added that Brexit headwinds may cast some shadow on future growth of the sector.

In pharmaceuticals, new launches from a strong product pipeline will drive 15% growth. Among consumption-oriented sectors, organised retailers, consumer durable and two-wheeler makers are likely to do well, fueled by strong demand in urban areas, says Koparkar.

However, the outlook of FMCG (fast moving consumer goods) looks flat. Koparkar says, FMCGs, growth is likely to be unenthusiastic boosted by weak demand in the remote areas, from where half of the revenue comes.”

While India Inc performance is expected to improve, CRISIL sees total revenue and EBITDA of companies part of MSCI Emerging market Index to be under pressure, having declined in each of the past 6 quarters.

The estimation is based on 600 companies (excluding financials and oil & gas) that accounts for 70% of the market capitalization of the National Stock Exchange, says CRISIL.