"The M&A activity in 2017 is expected to stay positive owing to continued interest of financial and strategic investors in the Indian economy. Sectors like technology, life sciences and financial services are expected to attract significant investor attention in 2017," said Ajay Arora, Partner, Transaction Advisory Services, EY. 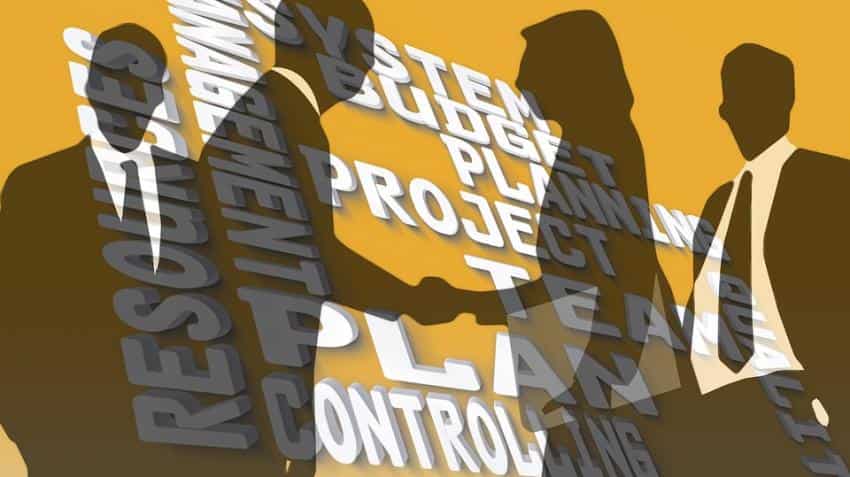 Corporate boardrooms remained abuzz with deal activities in 2016 with mergers and acquisitions worth over $ 52-billion and the tally may get even bigger in the new year on growing interest of global investors in the Indian businesses.

The surge in deal value this year was largely driven by big-ticket transactions and consolidation in many sectors, experts said, while adding that similar trends may continue going forward in 2017.

They said the new year looks promising in terms of domestic, inbound as well as outbound deals, but this outlook is dependent on macro-economic trends and reforms in sectors like infrastructure and power among others.

"The M&A activity in 2017 is expected to stay positive owing to continued interest of financial and strategic investors in the Indian economy. Sectors like technology, life sciences and financial services are expected to attract significant investor attention in 2017," said Ajay Arora, Partner, Transaction Advisory Services, EY.

In the near term, experts believe, there could be some slowdown in M&A activity but in the medium to long term, demonetisation and GST will act as a catalyst to fuel increased deal activity over the coming years.

While experts are unanimous in M&As getting a further boost in the new year, some other major consultancies such as PwC and Grant Thornton pegged the 2016 deal tally lower at $ 44.6 billion and $ 35 billion respectively.

"GST could result in improved bottom line for most of the corporates which could improve valuations and it also removes bottlenecks in tax structure and makes it more efficient which would mean more savings for corporates and the benefits of which would be passed on to consumers as well," Mergermarket India Bureau Chief Savitha Kraman said.

Moreover, both the reforms are expected to shift the focus from unorganised sector to the organised sector and this in turn would add to the attractiveness of India as an investment destination.

Since the economic environment may be a bit volatile in 2017 owing to various domestic and global factors -- this could actually spur further consolidation in the domestic markets. This would include infrastructure and the core sectors, financial services as well as e-commerce businesses.

Regarding GST, he said "It would help in ease of business also but it is not likely to come before September 2017 and the first year of implementation would have its own challenges. So its benefits would be seen only after 12-18 months from now".