The National Stock Exchange of India (NSE) said that it will contribute an amount equivalent to one day`s salary of all its group employees to a government-sponsored fund set up for the purpose of supporting families of Central Armed Paramilitary Forces personnel killed or injured in action. 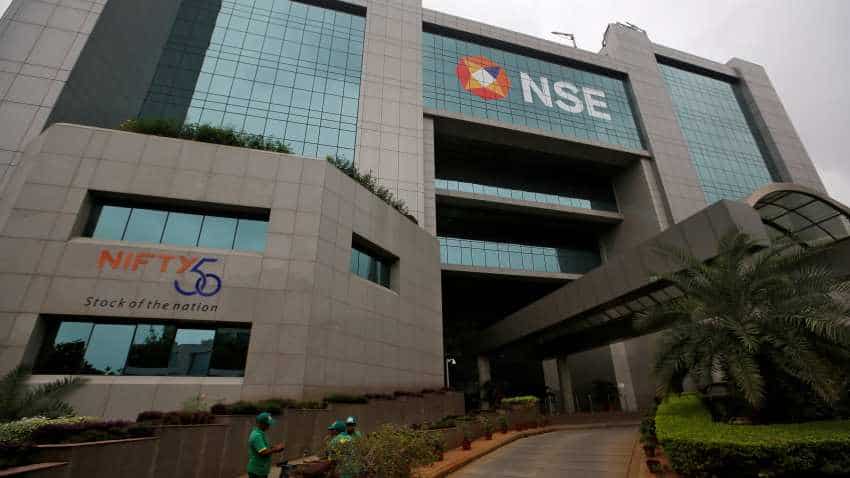 India Inc has come together to support the families of CRPF jawans killed and injured in the Pulwama terrorist attack by raising some funds. On Monday, the National Stock Exchange of India (NSE) said that it will contribute an amount equivalent to one day`s salary of all its group employees to a government-sponsored fund set up for the purpose of supporting families of Central Armed Paramilitary Forces personnel killed or injured in action.

Other entities such as lending major State Bank of India (SBI) announced a special initiative for the CRPF soldiers who were killed in the dreadful terrorist attack.

"All the CRPF soldiers were customers of the Bank under Defence Salary Package where the Bank provides insurance of Rupees 30 lakh to each of the defence personnel. Bank is taking steps to expedite release of insurance money to the next of kin of the martyred soldiers," SBI said in a statement.

"23 soldiers had also availed of loans from the Bank and the Bank has decided to waive all the outstanding loans with immediate effect."

The bank has also created a UPI for the Bharat Ke Veer initiative to help people make their monetary contributions easily.

Rajnish Kumar, Chairman, SBI said: "It is extremely distressing and disturbing to witness the loss of lives of the Soldiers who always stand for safety of our country. In this moment of grief, our sincere thoughts are with the families of our brave hearts."

"These initiatives by the Bank is a small gesture towards the families who have faced irreparable loss" he added.

On its part, Reliance Foundation said it was ready to "assume full responsibility" for the livelihood of families of the Pulwama terror attack victims besides education and employment of their children.

The foundation also said it was prepared to provide "the best possible treatment to the injured troopers" of the attack in Jammu and Kashmir on last Thursday.

"We shall also deem it to be our duty to shoulder any responsibility the government may place upon us in service to our beloved Armed Forces," it said in a statement.

Reliance Foundation is the philanthropic arm of Reliance Industries Ltd headed by its founder Nita Ambani and has touched over 20 million people in India across 15,500 villages and 100 urban locations through various activities in health, education, rural transformation, sports for development, disaster response, urban renewal and arts, culture and heritage.

In addition, Bharti Foundation, the philanthropic arm of Bharti Enterprises, has offered to undertake the education of the children of the security personnel who were martyred in the terror attack in Pulwama.

"Bharti Foundation will reach out to the individual families and bear all education related expenses for these children till they graduate from college," the foundation said in a statement.