Noted industrialist and Mahindra & Mahindra Chairman, Anand Mahindra, also took to Twitter and said: "I salute, and pray for the soul of a man who lived by his convictions and committed his life to his country." 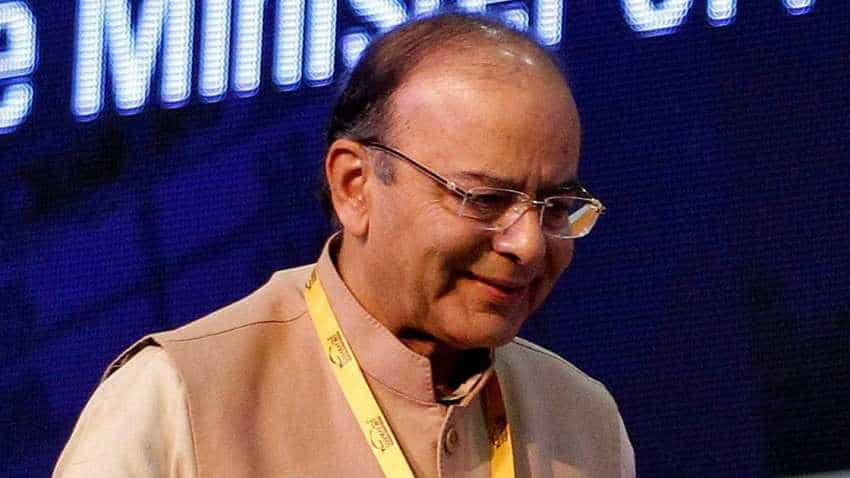 The Indian industry on Saturday mourned the death of former Finance Minister Arun Jaitley who passed away earlier in the day at AIIMS here, after a prolonged illness. Niti Aayog CEO Amitabh Kant tweeted: "With the loss of @arunjaitley, India has lost a great statesman, one of its finest parliamentarians, a brilliant lawyer, a politician of great integrity and ethics, a passionate sports lover and a scholar of diverse interests. My life has been enriched for having known him. A huge loss."

Noted industrialist and Mahindra & Mahindra Chairman, Anand Mahindra, also took to Twitter and said: "I salute, and pray for the soul of a man who lived by his convictions and committed his life to his country."

Chairman of Bharti Group Sunil Mittal said: "A light has gone out. India has lost one of the finest political leaders and a legal luminary. Arun ji was not just one of the tallest political figures we have had but also a wonderful human being."

"He was warm, caring and always willing to go out to help people around him and beyond. He had a very personal touch in his dealings, something that attracted people even from the other side of the political spectrum to seek his counsel in resolving complex matters," he added.

Chairman of Adani Group, Gautam Adani, tweeted: "A gifted orator, dynamic parliamentarian, champion of public policy and a man with an invaluable ability to connect with people from different sections, Arun Jaitley`s vision and progressive thinking has been a catalyst in shaping new India."

Harsh Goenka, Chairman of RPG Group, wrote on Twitter: "Nation has lost a warm, dedicated, outstanding parliamentarian who will remembered as a creator of a modern BJP, for his brilliant legal mind, for his impeccable oratory skills, for bravely steering GST and other reforms."