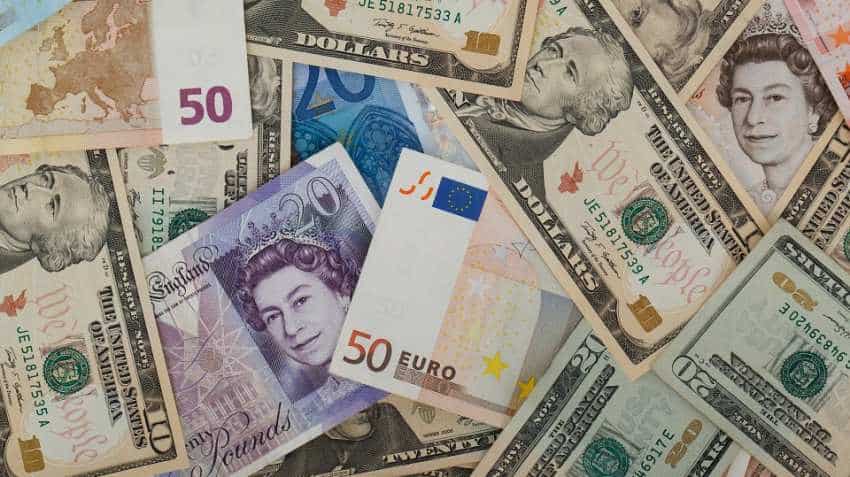 No money was raised through rupee denominated bonds (RDBs) during the month, both in 2019 and 2018. Photo: Pixabay

India Inc's external commercial borrowings (ECBs) fell by 45 per cent to USD 2.42 billion in January 2019 as compared to the year-ago period, data from RBI has showed.

Of the total borrowings during the month, USD 2.27 billion was raised through the automatic route of the ECBs.

The remaining USD 150 million was taken through the approval route, as per the Reserve Bank data on ECB for January 2019.

No money was raised through rupee denominated bonds (RDBs) during the month, both in 2019 and 2018.

All three oil marketing firms raised the money for their working capital requirement.

Power Finance Corp was the only firm to raise USD 150 million through approval route for sub-lending purpose.