The report also noted that global situation is an additional drag on Indian earnings. 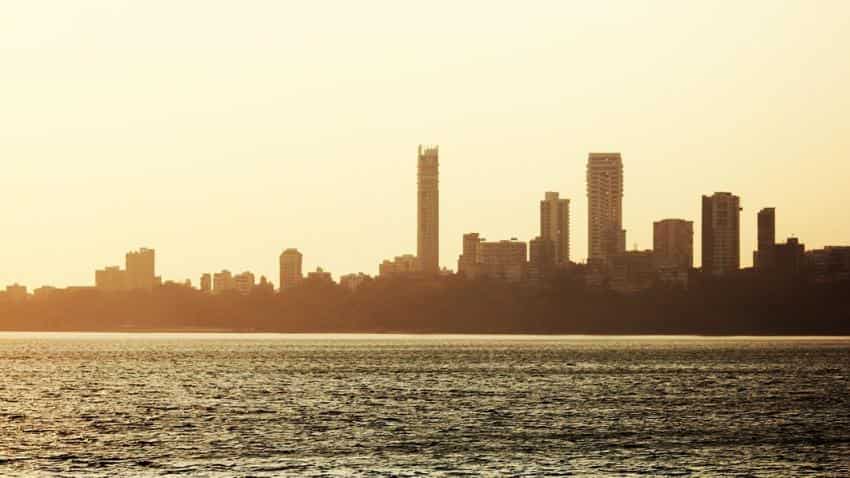 Is the sun setting on India? A picture of the skyline of the financial capital Mumbai. Photo: Pixabay
Written By: PTI
RELATED NEWS

According to global financial services major Morgan Stanley, the current drawdown in earnings has broken the 2001-02 and 2008-09 levels, and the recovery in earnings would be delayed by about four quarters.

The report also noted that global situation is an additional drag on Indian earnings.

"India has been in its worst earnings drawdown since we have the data (from 1996)," Morgan Stanley said. "We thought the drawdown was over last year. Our basic premise was that the government and RBI had done enough work on the fiscal deficit and real rates to affect a positive change in saving," it added.

However, it noted that corporate profits were held back by persistent and deep PPI (producer price index) deflation as well as a collapse in global trade.

Morgan Stanely said the earnings are set for mean reversion, albeit with some delay due to slow global growth, an appreciating nominal effective exchange rate and the PPI deflation that India suffered in 2015, which remain key risks.

"We are expecting a compound annual growth rate of 16% for both the BSE Sensex and the broad market for financial years 2016-18," said the report.

Interestingly, the report added that while corporate earnings have been less affected by global factors in the past, in the previous boom, as corporate saving rose, large Indian firms chose to diversify globally either by operating businesses outside India or selling more outside the country.

"This lifted the share of global earnings, especially for large companies, and also the sensitivity of the earnings of the leading indices to global growth. To the extent that global growth has been anemic since the financial crisis of 2008, it has acted as an additional drag on Indian earnings and remains a key risk to an earnings recovery," it said, adding that the situation in rest of the world will impact business income for next few years.

While observing that not all global earnings growth was bad, the report said the proposed exit of the UK from European Union poses a challenge to earnings in technology sector, while healthcare would also be hurt because of "idiosyncratic issues".

However, Morgan Stanley said India has outperformed emerging markets, especially after the summer of 2013 when the country's macro stability improved.