India has potential to become a $10 trillion economy by 2030: Official 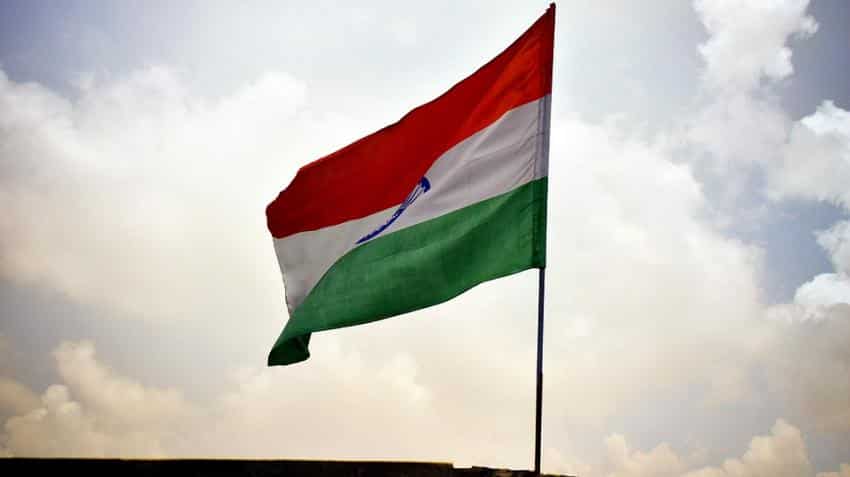 India has the potential to become a $10 trillion economy by 2030, a top government official said on Tuesday. Image source: Pixabay
Written By: IANS
RELATED NEWS

Garg who was addressing the "6th Growth Net Summit" organised by Ananta Centre, Confederation of Indian Industry (CII) and Smadja and Smadja in New Delhi said a "sustained" average growth of 8 per cent coupled with an assumed devaluation of Indian rupee vis-à-vis US dollar at Re one per year would likely take India to the stated target.

On fiscal management, he said the fiscal situation will not be allowed to deteriorate even though this is an election year.

Besides, he said that India would shortly achieve the targeted three per cent fiscal deficit level and that it will be more permanent and sustainable in nature.

In terms of macros, Garg said that tax to GDP ratio has improved from 10 per cent to 11.6 per cent, and fresh private capital investment is likely as capacity utilisation has increased.

Commenting on the banking sector, ha said that great level of financialisation of economy has happened since demonetisation where mutual funds have become a major non-banking investor. He predicted that going forward, the economy will rebalance from bank based to financial markets based lending.

Garg said that GST has changed the way corporates interact with the tax infrastructure. He expressed satisfaction on `job creation` in the economy and highlighted that more needs to be done in infrastructure and manufacturing sector.