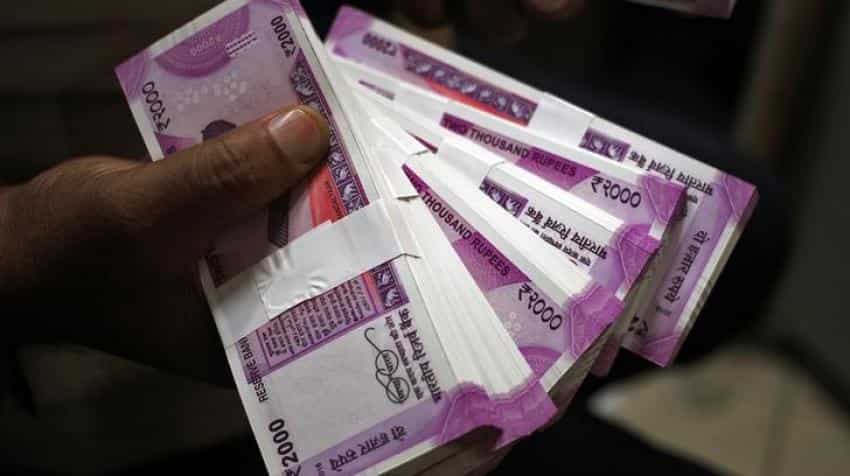 In 2015, India was at sixth spot among 20 countries in terms of defence budgets. Photo: Reuters
Written By: ZeeBiz WebTeam
RELATED NEWS

India has become one of the top defence spenders globally for the first time in 2016 and likely to surpass the United Kingdom in next two years, a report said.

According to IHS Markit report, in this year, India overtook Saudi Arabia and Russia to become the country with the fourth biggest defence budget in the world.

With growth expected to accelerate over the next two years, India will become the third largest defence budget globally in 2018, surpassing the United Kingdom, the report said.

“However, what we expect to see from 2017 onwards is a military focused on modernisation. India needs new equipment to fulfill its modernisation drive. Over the next  three years, India will re-emerge as a key growth market for defence suppliers.”