It was not clear if the strikes were on Balakote in PoK or Balakot in Pakistan's Khyber Pakhtunkhwa province. 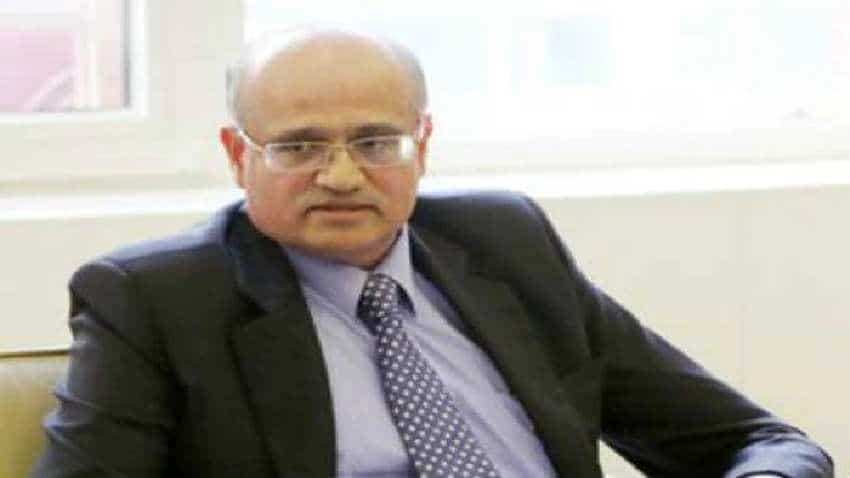 He said credible intelligence was received that the JeM was planning to carry out other suicide attacks in India after the Pulwama bombing on a CRPF convoy 12 days ago that killed 40 jawans.

It was not clear if the strikes were on Balakote in PoK or Balakot in Pakistan's Khyber Pakhtunkhwa province.

A large number of JeM terrorists, trainers, senior commanders and group of jehadis were eliminated in the operation, the foreign secretary told the media, hours after news broke out that IAF Mirage aircraft were deployed to unleash a wave of bombings on terror camps.

In the face of imminent danger, a preventive strike became "absolutely necessary", he said, adding that India is firmly committed towards taking all measures to fight terrorism.

India, Gokhale said, expects Pakistan to dismantle all terror camps, including those of the JeM.

You can EARN Rs 85,000 as salary from these CRPF recruitment 2021 jobs - see age limit and other details here

7th pay commission latest news today: Centre grants this allowance for CRPF personnel, but only for those above this rank