The plan was for holders of idle gold to lodge it with banks in return for interest and cash at redemption. 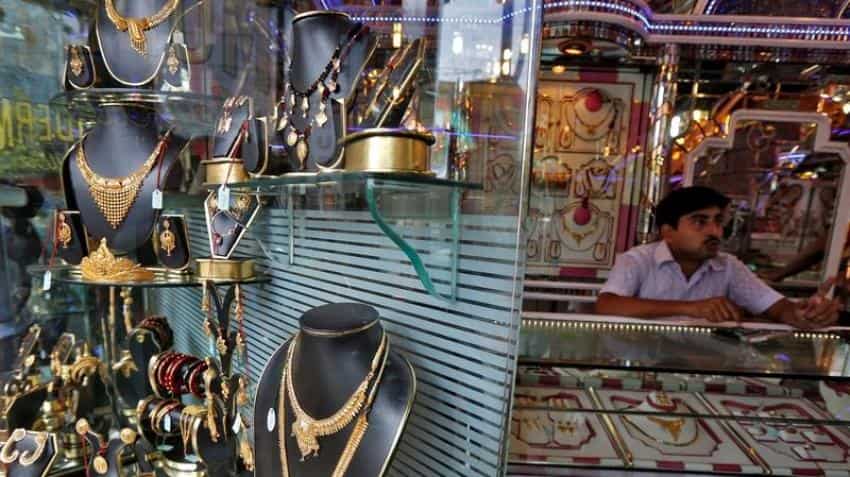 India`s ambitious plan to recycle thousands of tonnes of gold lying idle in temples and households looks to have foundered on concerns over high costs and slight returns, in a blow to government hopes of cutting imports of the metal.

After 16 months, temples and households have turned over just seven tonnes of gold out of the 24,000 tonnes believed to be in private hands, two industry sources and a government official said, with almost all the gold coming from temples.

Families that hold about 80% of the idle gold have largely shunned the scheme, with some four dozen government-approved centres that opened to test purity still to process a single gram of household gold, said Harshad Ajmera, president of the Indian Association of Hallmarking Centres.

"You hardly earn anything but you have to do so many things to deposit gold under the scheme. Why should I take all this pain?" said 54-year-old clerk Ganpat Shelke, who considered depositing 50 grams of gold.

The struggling scheme was launched with much fanfare by Prime Minister Narendra Modi in November 2015, with India seeking ways to stem the spending of billions of dollars on a non-essential commodity that accounted for 27% of its trade deficit in the year to March, 2016.

The country is the world`s second-biggest gold importer behind China, buying about 800 tonnes a year for wedding gifts, religious donations and as an investment.

The plan was for holders of idle gold to lodge it with banks in return for interest and cash at redemption. The government would melt the gold and auction or rent it to jewellers, reducing the need for imports.

But the scheme logistics mean the owners of the gold must shoulder the cost of testing its purity and melting it down, while the interest rate on offer of just 2.5% compares with 7-8% that banks offer for cash deposit rates.

"If a consumer wants to have 25 grams jewellery converted the cost of converting and purity testing takes 3-4% of total value away," said Shekhar Bhandari, executive vice-president of Kotak Mahindra Bank.

Even when holders of the precious metal want to take part in the scheme they have run into hurdles.

"I visited four banks several times to deposit gold but they could not accept it," said Kushal Chatterjee, a businessmen from the eastern city of Kolkata. "They said they did not know the process."

At least five bank branches visited by Reuters this week in Mumbai said they could not accept gold under the scheme as they had not been given directions by their head offices. A senior official with the Indian Banks` Association said the current scheme offered banks little or no profit.

"There should be an incentive for banks," said the official, who declined to be named when commenting on a sensitive issue.

Banks are also concerned that provisions allowing gold to be deposited for up to 15 years will raise currency and liquidity risks, the India Gold Policy Centre in a recent report.

A finance ministry spokesperson declined to comment on the gold programme.

Gold refiners, who more than doubled capacity in recent years in anticipation of higher scrap supplies, are operating at well below capacity, said James Jose, secretary of the Association of Gold Refineries and Mints.

"Except for the banks, all other stakeholders like purity centres, refiners are ready, but they are helpless without banks` participation," he said.

The India Bullion and Jewellers Association urged the government to revisit the scheme, clearing doubts for consumers and putting pressure on banks to participate. "Otherwise Indian imports will not fall," said Association secretary Surendra Mehta.