India gets its first No-Fly list; ban on flying up to two years for unruly behaviour

A No-Fly list has been put in place for the first time in India's aviation history today. Here are its rules. 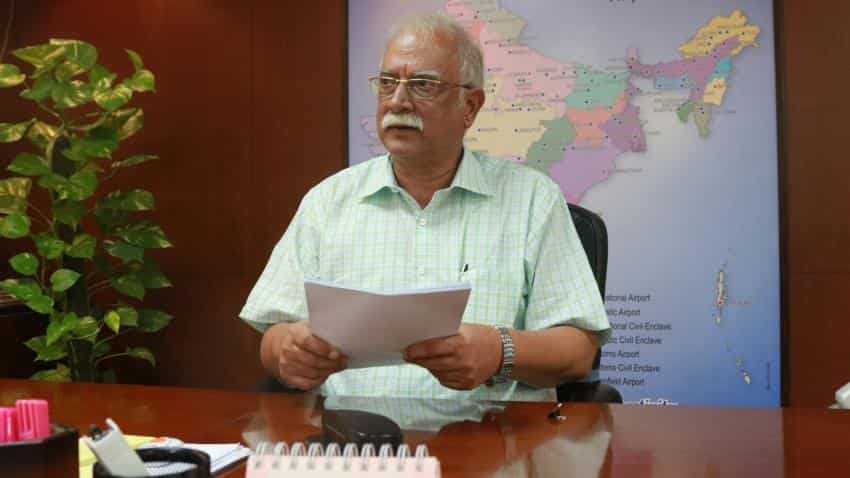 To tame unruly flyers in India, the Directorate General of Civil Aviation (DGCA) has come up with the country's first No-Fly list or rules to enforce 'ban on flying' on Friday.

Goes without saying, but since many have asked, let me reply - the No-fly list provisions are applicable to EVERY passenger. No exemptions.

He further added, “The No-Fly ban will be in addition to any statutory legal action that can be taken against the offender under existing laws.”

The No-Fly ban will be in addition to any statutory legal action that can be taken against the offender under existing laws.

The DGCA has revised the relevant sections of the Civil Aviation Requirement ( CAR Section 3, Series M, Part Vl on "Handling of Unruly Passengers ) to bring in a deterrent for passengers who engage in unruly behaviour on board aircrafts. The revision has been done in accordance with the provisions of Tokyo Convention 1963.

The revised CAR deals with unruly behavior of passenger on-board aircrafts. Unruly behavior of passengers at airport premises will be dealt with by relevant security agencies under applicable penal provisions. The revised CAR will be applicable for all Indian operators engaged in scheduled and non-scheduled air transport services, both domestic and international carriage of passengers. The CAR would also be applicable to foreign carriers subject to compliance of Tokyo Convention 1963.

The No-Fly list will be governed by three level offences as tweeted out by the Civil Aviation Minister.

Level 1 - Unruly physical gestures, verbal harassment and unruly inebriation. The punishment for this offence will be a ban on flying for the flyer up to three months.

Level 3- Life threatening behaviour by the flyer such as - assaults, damage to aircraft systems etc. will be punitive with a ban on flying up to two years.

Media reports had speculated that the No-Fly list will ask domestic flyers to provide some form of government identification proof like - Aadhaar, driving licence, passport or Pan number.

Discussions of India introducing a No-Fly list was spoken about in April this year after Indian politicians were pulled up for harassing airline personal.

A Shiv Sena MP – Ravindra Gaikwad was accused for beating up an Air India official, he was grounded by many domestic carriers until he wrote a written apology to the government apologising for his actions.

"The revised CAR also contains appeal provisions against the ban. Aggrieved persons (other than those identified as security threat by MHA) may appeal within 60 days from the date of issue of order to the Appellate Committee constituted by MoCA comprising of retired Judge of a High Court of India as Chairman and representatives of passengers association/consumer association/retired officer of Consumer Dispute Redressal Forum and airlines as Members," Ministry of Civil Aviation said.