India GDP growth rate hits 7.7% mark; What is good and what is not for Indian economy, find out 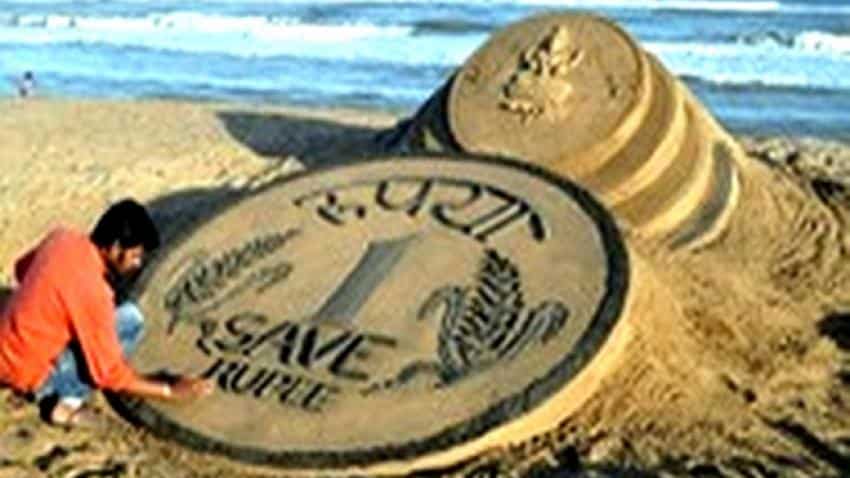 The Indian economy grew by a massive 7.7 percent in the fourth quarter of the fiscal - 3 months to March, 2018. This was faster than the 7.0 percent it logged in the previous quarter. Representational Image, source: PTI
Written By: ZeeBiz WebTeam
RELATED NEWS

The Indian economy grew by a massive 7.7 percent in the fourth quarter of the fiscal - 3 months to March, 2018. This was faster than the 7.0 percent it logged in the previous quarter. However, the economy failed to grow by 7 per cent for the fiscal. The economy, for 2017/18 full fiscal year ended March, grew by 6.7 percent. What did all that translate into in terms of per capita income? Well, in real terms (at 2011-12 prices) during 2017-18, per capita income is estimated to have attained a level of Rs 86,668 as compared to Rs 82,229 for the year 2016-17. This growth rate in per capita income is estimated at 5.4 percent during 2017-18, as against 5.7 percent in the previous year. So, going forward, what is the economy likely to face in the form of headwinds? Find out below:

What is bad for economy:

1. Increase in crude oil prices. It hits economy by boosting inflation as well as constraining demand.

2. Global trade tensions that are being driven to new heights by US are extremely negative.

3. RBI is likely to revise its policy stance in June. A hike in interest rates is expected as it it had flagged the high oil prices earlier too

4. Bank NPAs crisis is going to continue to hurt the economy; comprehensive solution not in sight

What is good for economy:

1. Credit growth is likely to improve. However, it remains a big question mark as public sector banks are constrained by their bad loans crisis. That puts the onus on private ones who are facing challenges of their own.

2. GST implementation crisis is virtually over. Now it is time to reap the rewards of turning India into a One-Nation-One-Tax economy.

3. Government is making the right noises in boosting exprts. If it provides the necessary push, economy is set to log a higher growth number.

In his reaction, Finance Minister Piyush Goyal, who is standing in for the ailing Arun Jaitley, says 7.7 per cent GDP growth in fourth quarter shows economy on right track and set for even higher growth.