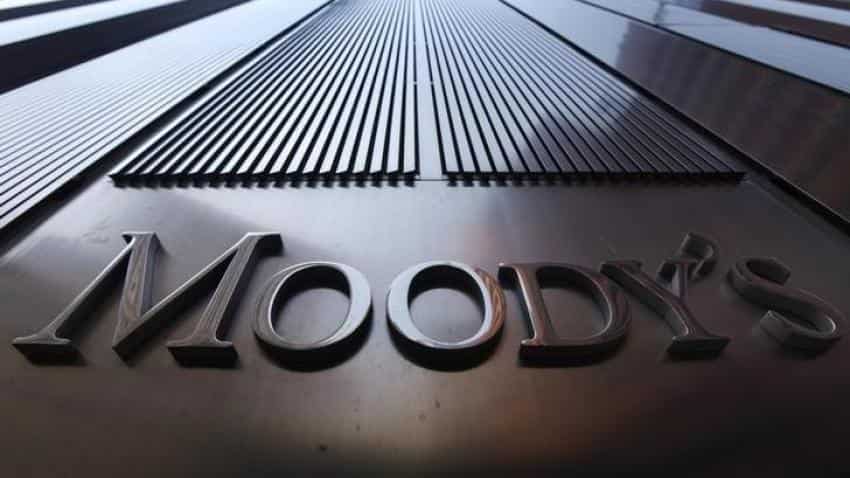 Moody's Investors Service today said Indian economy is starting to recover from the negative impact of demonetisation and disruption caused by GST roll out, but kept GDP growth estimates unchanged at 7.6 per cent for 2018. In its global growth forecasts for 2018 and 2019, Moody's said the Budget for fiscal year beginning April 1 (2018-19) includes some measures to stabilise rural economy that was disproportionately hit by scrapping of high denomination 500 and 1000 rupee notes.

"There are some signs that the Indian economy is starting to recover from the soft growth patch attributed to the negative impact of the demonetisation undertaken in 2016 and disruption related to last year's rollout of the Goods and Service Tax (GST)," Moody's said.

It kept the growth forecast for India in the calendar year 2018 unchanged at 7.6 per cent and for 2019 at 7.5 per cent. "Among the other major emerging market countries, we have left our growth expectations for India and Indonesia unchanged."

In November last year, Moody's had raised India's sovereign rating for the first time in 13 years, saying growth prospects have improved with continued progress on economic and institutional reforms. The US-based agency had upped India's rating to Baa2 from Baa3 and changed its rating outlook to 'stable' from 'positive', saying the reforms would help stabilise rising levels of debt.

"The 2018 budget includes some measures that could stabilise the rural economy that was disproportionately hit by the demonetisation policy and is yet to recover," Moody's said today.

"As we have said before, the bank recapitalisation plan should also help credit growth over time, thereby supporting growth," the agency added.

Moody's Investors Service revised its global growth forecasts for 2018 and 2019, incorporating stronger than expected economic data and reflecting the likely pick up tied to additional US fiscal stimulus.

The rating agency raised its projections of real GDP growth for the US to 2.7 per cent in 2018 and 2.3 per cent in 2019, from a prior forecast of 2.3 per cent and 2.1 per cent, respectively. "These revisions account for stronger than expected momentum going into 2018 and additional fiscal stimulus from the February 2018 congressional budget deal. The recent financial market selloff does not alter Moody's US and global growth outlook," it said.

G20 economies will collectively grow 3.4 per cent in 2018 and 3.2 per cent in 2019, up from prior forecasts of 3.2 per cent and 3.1 per cent, respectively, Moody's says. "Notably, the euro area is exhibiting the best economic performance since the 2012 sovereign debt crisis."

Moody's said stronger inflationary pressures would lead to a steady convergence of the monetary policy outlooks of global central banks over the next two to three years.