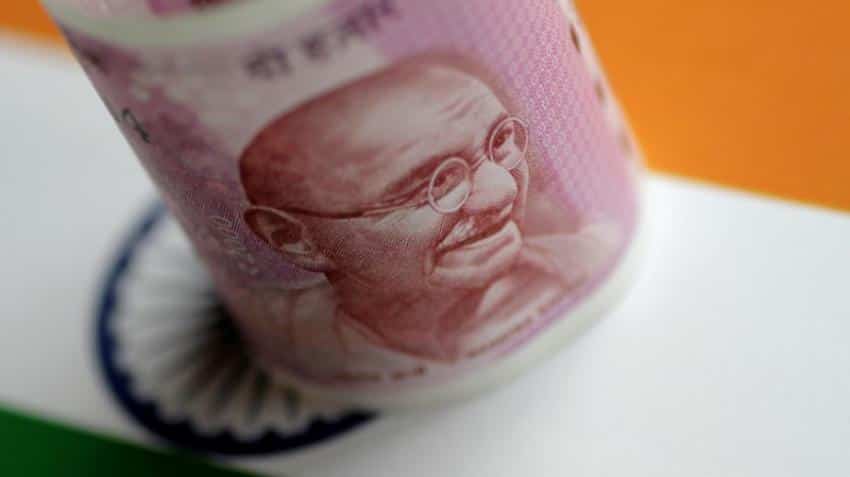 India’s Gross Domestic Product (GDP) numbers surpassed analysts estimates during fourth quarter ended of FY18 (Q4FY18) with a growth rate of 7.7% which is at 18-month high. With this robust performance, India has become one of the fastest growing economy globally, and not to forget such outcome comes as a feather in Narendra Modi government’s crown who were blamed to hamper economy due to their demonetisation drive and launch of Goods and Services Tax (GST). Sure such result comes as a promising for future of Indian economy ahead, but there still remains some loopholes in GDP growth since past few fiscals which needs proper attention and deep tweaking from government.

Motilal Oswal said, “The number was close to our estimate of 7.6%, but much better than consensus of 7.4%.”

Growth in GVA was driven by uptrend witnessed in construction, manufacturing and trade sectors.

In Q4FY18, manufacturing growth picks up to six-quarter high of 9.1% in Q4FY18 - this was led by  IIP growth in the last quarter of FY18 came in at 7.2%, the highest quarterly growth since the launch of new IIP series.

Furthemore, construction activity grew 11.5% in Q4FY18 sharply up from 6.6% in the previous quarter. This is the first double-digit growth in construction since the launch of new series.

On the expenditure side, investment has grown by a stellar to 16% this quarter vis-a vis 12% last quarter. Edelweiss said, “ Burgeoning Government expenditure has been the main driver for investment growth. Investment contributes about 29% to GDP growth.”

Motilal Oswal said, “ The pick-up in GDP growth was largely led by a 14.3% YoY surge in investments – the fastest pace in at least 24 quarters. Growth, however, was aided by a favourable base (investments grew just 1.1% in 4QFY17 post demonetization).”

But in the midst of all these good indicators, the sectors that have performed well in Q4FY18, are still weak in entire fiscal FY18 compared to FY17.

Sectors have also recorded single-digit growth in entire fiscal FY18. Agriculture stands at 3.4% in FY18 compared to 6.3% in FY17. Industry sector which includes mining, manufacturing, electricity and construction stood at 5.5% this fiscal from 14.3% in FY17.

Even in Q4FY18,  mining continues to be a dragger, but Edelweiss says, “government initiatives at auctioning coal sites might lead to improvement on this front.”

Sahil Kapoor and Shobana Krishnan analysts at Edelweiss said, “ Nominal GDP growth is a good indicator for corporate earnings growth. As stated in the previous strategy reports, we believe that economic recovery is clearly underway which should reflect in earnings momentum too. Our estimate for FY19 GDP growth is 7.4%.”

Private consumption has remained an issue for quite sometime now in India. This indicator stayed at 6.6% mark in both Q1FY18 and Q2FY18. Further it decelerated to 5.6% in Q3FY18 when GDP rose to 7%, and now it has dropped to 2.7% where India has seen a massive 7.7% growth rate.

The duo at Edelweiss said, “ Slack can be witnessed in private consumption expenditure as it grew only by 3%. Lower urban and rural wage growth could be a reason for this. Export growth remained weak while imports grew as industrial demand picked up.”

Further they even highlighted that private consumption alone is not a cause of concern, India’s GDP may face further trouble of rising international crude oil prices.

Analysts at Edelweiss said, “Oil continues to be a major risks. As every $10 dollar increase in oil takes away 30-40 basis points from India’s growth. We believe as India gets closer to its potential GDP, RBI may become more hawkish.”

Brent Crude has touched a four-year high of $80 per barrel in the month of May 2018, however for now it has been hovering near $76 per barrel mark.

How this two indicator take GDP numbers further will be keenly watched.

For now, India’s economy has picked up after entering a recessionary phase post demonetisation and GST.