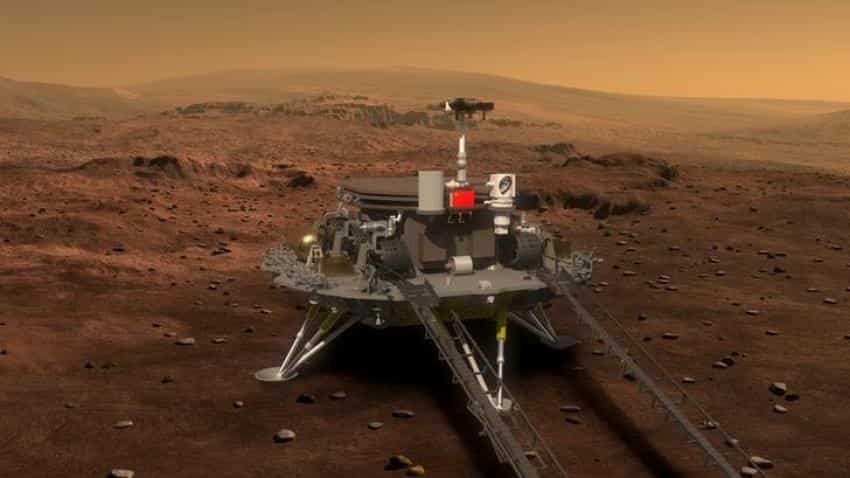 In a written reply to a Lok Sabha question in the parliamentary session, Minister of State for Atomic Energy and Space, Jitendra Singh on Wednesday said that the department was looking into an ‘interplanetary’ mission to Mars and Venus.

“After Chandrayaan-1 and India’s first interplanetary mission ‘Mars Orbiter Mission’, the feasibility of future inter-planetary missions to Mars and Venus are under discussion and presently a study team is exploring various options and opportunities for such missions,” Singh said.

Chandrayaan-1 was India’s first mission to the moon and was launched in 2008 while the Mars Orbiter Mission was conducted in the year 2013.

Singh further added, “The study team’s recommendations will be reviewed by Advisory Committee for Space Sciences (ADCOS) for further considerations.”

Speaking about the number of satellites launched by Indian Space Research Organisation (ISRO) Singh said that the organisation has launched 104 satellites in a single launch from Sriharikota, which included 101 nano-satellites.

“The demand for space based services in the country is increasing resulting in increased launch frequency and applications of space technology in emerging areas. To meet the work load arising due to these demands, a proposal for suitably augmenting the manpower, mostly in scientist/engineer category, has been prepared,” Singh said.

He added that the total strength of scientists and engineers at ISRO was 7062.

In the matter of increasing employment at ISRO Singh said, “The proposal has been reviewed and recommended by the Space Commission and the same is submitted to the Department of Expenditure, Ministry of Finance, for their recommendations, before placing the same for the approval of the Union Cabinet.”