The listing of LIC is set to be India`s biggest ever IPO, with the government aiming to raise up to 900 billion rupees ($12.18 billion) from its stake sale. 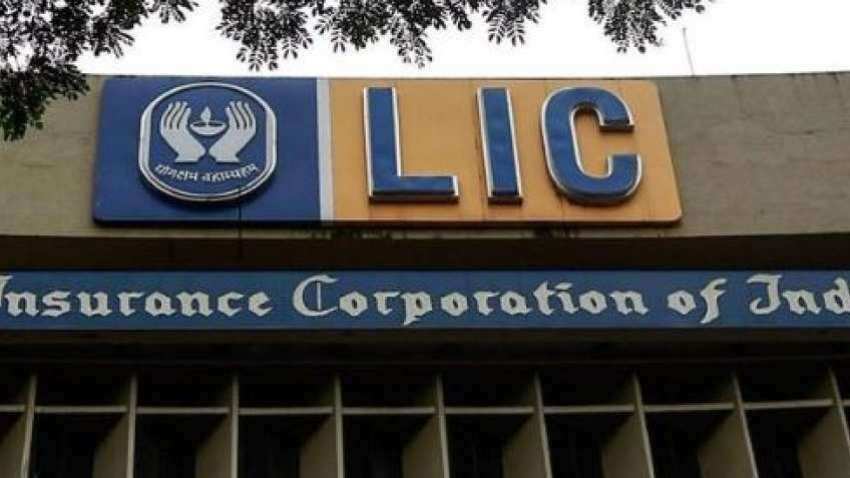 Life Insurance Corporation, India`s largest insurer, is likely to file a draft prospectus as early as end of this month and begin issuing public shares by mid-March, one government and two banking sources with direct knowledge of the matter in New Delhi and Mumbai told Reuters.

The listing of LIC is set to be India`s biggest ever IPO, with the government aiming to raise up to 900 billion rupees ($12.18 billion) from its stake sale.

Earlier last week, the union finance minister Nirmala Sitharaman chaired a review meeting on the initial public offer (IPO) of Life Insurance Corporation of India (LIC IPO), which is touted to be the biggest ever IPO so far in Indian markets.

The meeting was attended by Department of Investment and Public Asset Management (DIPAM) Secretary Tuhin Kant Pandey along with senior officials of Finance Ministry and the state-run insurer.

The officials updated the union finance minister on the progress of the issue during the video conferencing meeting. As speculated, the government intends to complete the IPO of India’s largest life insurer in this financial year, as per the PTI report.

LIC IPO is crucial for meeting the Rs 1.75-lakh crore disinvestment target set for current fiscal (April-March). So far this fiscal, Rs 9,330 crore has been mopped up through PSU disinvestment.

Cyril Amarchand Mangaldas has been appointed as legal advisor for the IPO.