The report noted that the global wealth migration is accelerating with near about 82,000 HNWIs having migrated in 2016. 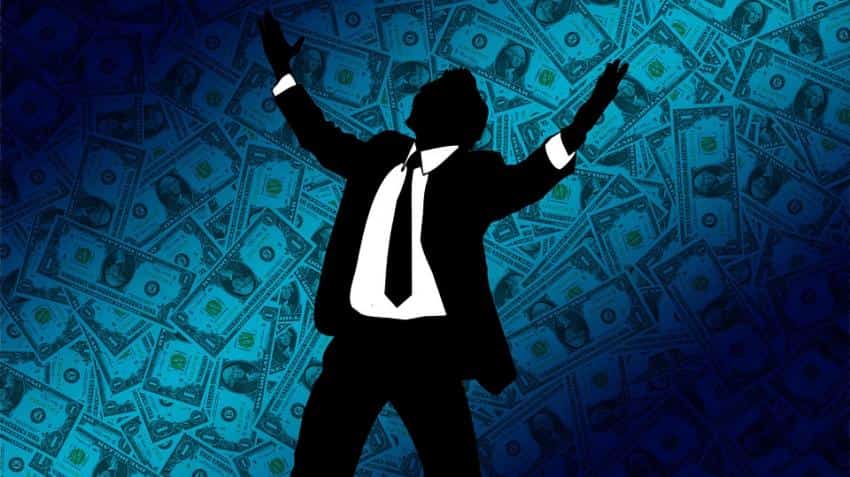 With the global wealth expected to rise by 35% over the next decade, India is likely to remain among the top performing wealth markets along with China, Mauritius, Sri Lanka and Vietnam, a report said on Wednesday.

The report titled `The 2017 Global Wealth Review` lists global wealth and its migration trends over the past year (2016), with projections up to 2026.

"Global wealth is expected to rise by 35% over the next decade (2016-2026). The top performing wealth markets are expected to be Vietnam, China, India, Mauritius and Sri Lanka," the report by global wealth intelligence and market research company `New World Wealth` said.

"There are approximately 13.6 million HNWIs (high net worth individuals), i.e. millionaires, in the world at the end of 2016 while the worldwide HNWI wealth stood at $69 trillion," it said.

The report noted that the global wealth migration is accelerating with near about 82,000 HNWIs having migrated in 2016, compared with just 64,000 in 2015.

For the second straight year, Australia tops for millionaires` inflow, beating traditional destinations such as the US and the UK, it added.