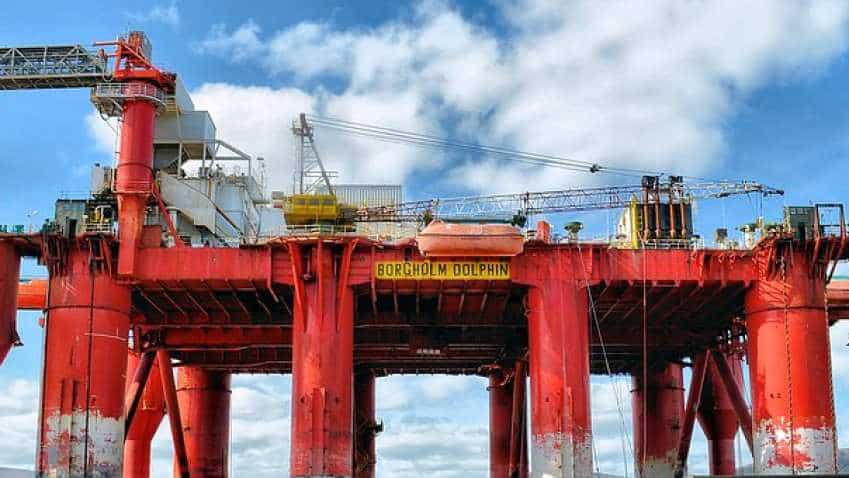 The government has cut import duties on crude and refined palm oil effective Tuesday to comply with preferential trade pacts with Southeast Asian nations. The import duty on crude palm oil, originating from Malaysia, Indonesia and other members of Association of South East Asian Nations (ASEAN) has been cut to 40 per cent from 44 per cent, the Central Board of Indirect Taxes and Customs (CBIC) said in a notification.

The duty on import of refined palm oil has been lowered to 45 per cent from 54 per cent, if it is imported from Malaysia, and to 50 per cent, if it is imported from members of the ASEAN, which includes Indonesia.
While India is the largest importer of palm oil, Indonesia is a major producer of edible oils, particularly palm, followed by Malaysia. Palm oil accounts for bulk of the total edible oils imported annually.

The duties have been cut, CBIC said "to provide deeper tariff concessions in respect of specified goods" when imported from ASEAN under the India-ASEAN Free Trade Agreement and Malaysia under the India-Malaysia Comprehensive Economic Cooperation Agreement (IMCECA).

Futures trading to be permitted in petrol and diesel soon? Check this big development