India could be yesterday's China for world, but job crisis haunts; IMF has solution 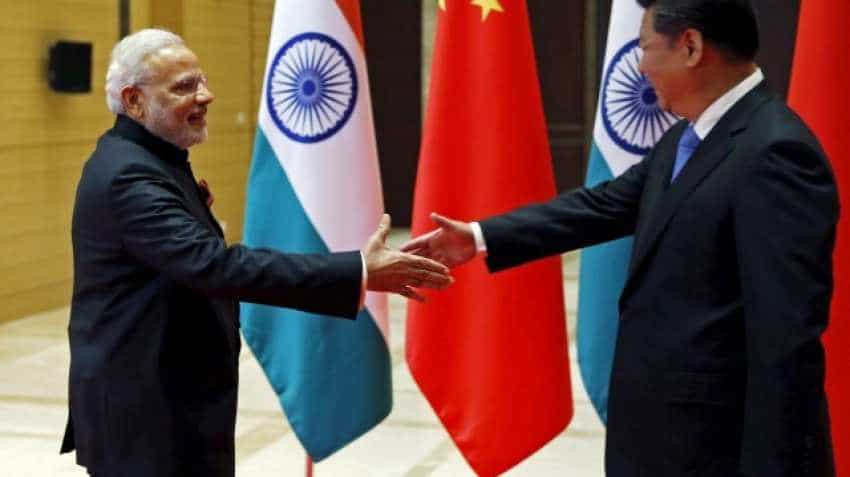 Even as India's economic outlook remains positive with the country predicted to be the pivot of global growth in coming decades, failure to create enough jobs for the youth remains a big problem.

In its annual country report, the International Monetary Fund (IMF) has said that "macroeconomic outlook for FY2018/19 is broadly favorable, even when considering the recent upward revision to global oil prices and tightening of global financial conditions."

The IMF says  India is a source of growth for the global economy for the next few decades and the country could be what China was for the world economy. The report, however, notes that the formal job growth in the country has been "insufficient".

"While India has been one of the fastest-growing large economies in recent decades, investment growth has been comparatively modest and formal job growth insufficient. This creates challenges for creating jobs for a young and growing population and sustaining inclusive growth," it says.

Ranil Salgado, International Monetary Fund's mission chief for India, told PTI, "For the (next) three decades, it (India) is a source of growth for the global economy and could be even longer. But three decades where India can be almost what China was for the world economy for a while."

How to increase jobs

About two-thirds of the total population in the country is of working age (between 15 and 64). To reap the demographic dividend, India needs to create more jobs.

In a separate interview to IMF Country Focus, Salgado pointed out measures India can take to create more jobs.

According to the IMF India chief, several "outdated" and "restrictive" laws prevent firms from "expanding to operate" efficiently. This not just lead to "misallocation of resources" but also push the economic activity into the informal and unregulated sector of the economy. Salgado said such restrictions make it harder for women to join the workforce.

"As a byproduct, these rigidities make it harder for women to join the work force, and make growth less inclusive. For instance, female labor force participation in India is among the lowest in the region and has fallen even further recently," the IMF India chief told IMF Country Focus.

Salgado advised, "A reform and streamlining of the complicated web of labor laws would go in the same direction as the goods and services tax, by further promoting employment in the formal economy, and would help sustain growth."