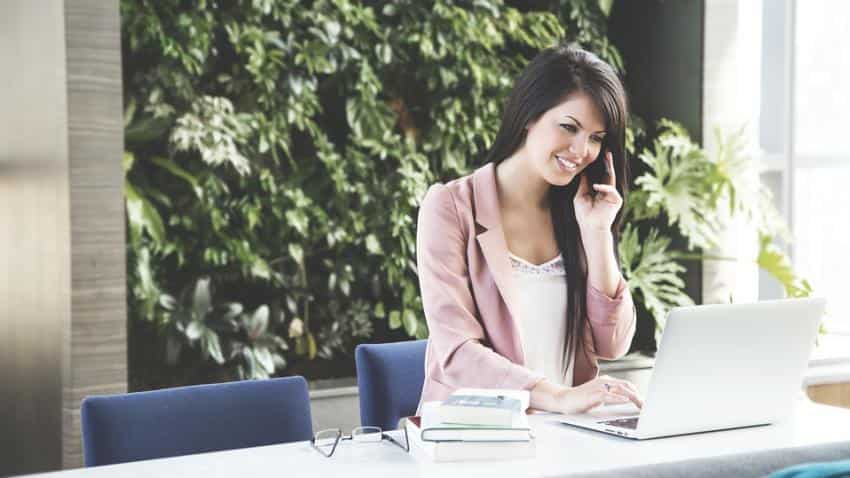 According to International Labour Organisations' (ILO) estimates, the country's female participation rate in workforce was 36.8% in 2005, 28.6% in 2010 and 26.8% in 2012. Representational Image. Image Source: Pixabay
Written By: Tejal Yerunkar

Female workforce participation rate in India is among the lowest in major countries of the world. Unfortunately, the rate has consistently fallen till last data available of 2012.

"The decline in female labour force participation rate may be attributed to factors like increase in level of income in rural areas due to increase in real wages, increased educational attendance and higher level of participation in education and insufficient formal wage employment opportunities, etc.," said a Minister of State for Labour and Employment Bandaru Dattatreya in a reply to a question in the Lok Sabha on Monday.

The National Sample Survey Office (NSSO), which comes under Ministry of Statistics and Programme Implementation, conducted three labour force surveys, which has provided data on the estimated employment and workforce participation rate during 2004-05, 2009-10 and 2011-12.

The results of these three surveys showed that the estimated employment rate in women workforce in rural as well as urban area has declined during the period from 2005 to 2012.