Facebook collaborated with some of the biggest names in Indian entertainment industry and Hollywood names like Mick Jagger, Will Smith and Sophie Turner to put together a home-to-home fundraiser concert, 'I For India' on Sunday. 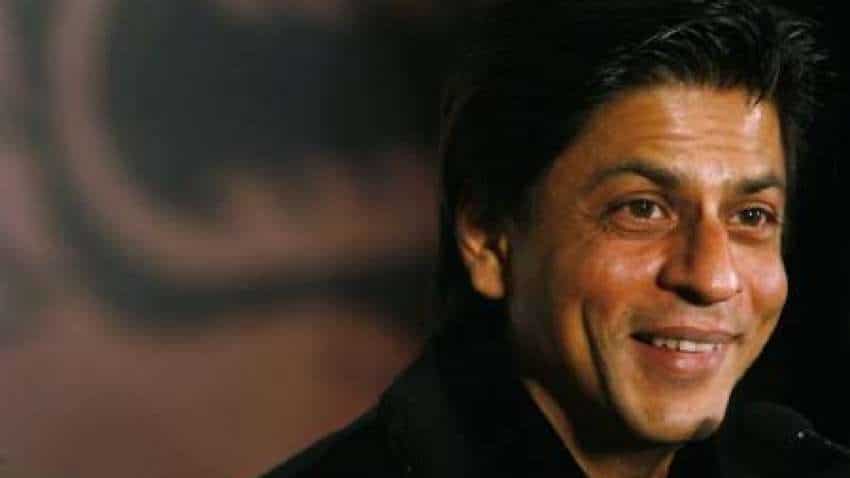 Bollywood superstars Shah Rukh Khan, Aamir Khan, Hrithik Roshan, Madhuri Dixit Nene among others turned signers for a digital concert to raise funds for the frontliners working round-the-clock to contain the coronavirus pandemic in the country.

Facebook collaborated with some of the biggest names in Indian entertainment industry and Hollywood names like Mick Jagger, Will Smith and Sophie Turner to put together a home-to-home fundraiser concert, 'I For India' on Sunday.

The line-up was introduced by filmmakers Karan Johar and Zoya Akhtar, with Akshay Kumar kick-starting the concert with a poem penned by lyricist Manoj Muntashir, titled "Tumse Ho Nahi Payega."

It was followed by Aamir and his director-wife Kiran Rao, who said it was important in current times to extend support to the needy.

"But most importantly, to not leave hope," Aamir said, urging people to donate for the frontline workers. The duo then sang classics such as "Aa Chalke Tujhe Main Leke Chalun" and "Jeena Isika Naam Hai".

Shah Rukh closed the concert with a song composed by rapper Badshah and penned by lyricist Saini.

Titled "Sab Sahi Ho Jayega", the song is about the perils of being locked up inside homes and the hope that sooner or later the world will be coronavirus free.

"Everybody who knows me knows that I cannot sing to save my life. So thank you for taking a chance on me, everybody. But that's what life is about, it's about good chances, hope, kindness and compassion in whatever ways we can," Shah Rukh said.

Shah Rukh's son, AbRam, also made an appearance in the song and the duo put up some adorable dance moves together.

Towards the end, when the "Fan" actor said he can go for "one more", AbRam said, "Papa, it's enough."

Madhuri performed her rendition of popstar Ed Sheeran's "Perfect" with her son Arin on the piano.

Alia and Shaheen thanked the essential service providers and frontline workers for their continued, winning efforts amid testing times.

Farhan Akhtar, along with his band, performed "Tum Ho Toh" from his film "Rock On!!", while Hrithik sang the popular track "Tere Jaisa Yaar Kahan" and played the piano.

By the end of the 4 hour 20 minute-long concert, over Rs 3 crore were raised.

All the proceeds from the fundraiser concert will go to the India COVID Response Fund managed by GiveIndia, to support on-ground relief.

The celebrities also addressed plight of migrant workers, daily wage earners, hunger in times of COVID-19, child abuse and domestic violence, both of which have been on a rise since the lockdown began in India from March 25.

Filmmakers such Farah Khan, Vishal Bhardwaj, and personalities from the field of sports such as Virat Kohli, Rohit Sharma, and Saina Mirza also took part in the event.