The deal was worth about $500 million and the announcement of its termination came a couple of weeks before Israeli Prime Minister Benjamin Netanyahu is due to visit India. 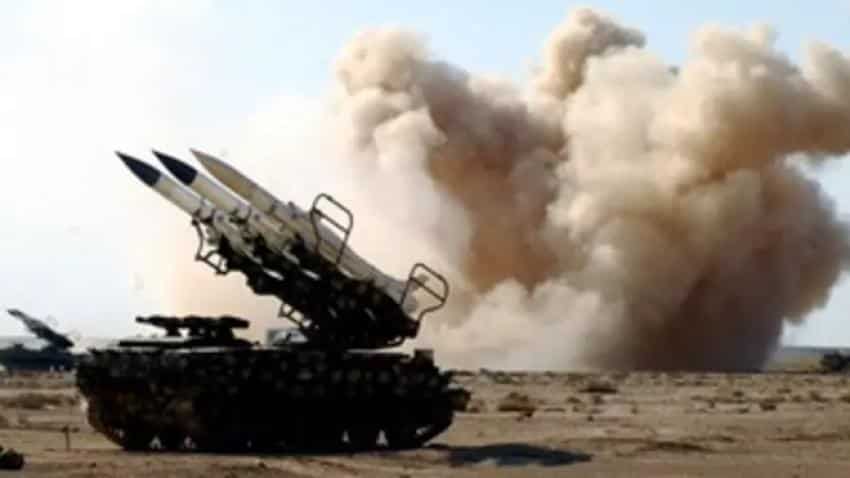 India has called off an order to buy Spike anti-tank guided missiles from Israel`s state-owned defence contractor Rafael, the company said on Wednesday.

The deal was worth about $500 million and the announcement of its termination came a couple of weeks before Israeli Prime Minister Benjamin Netanyahu is due to visit India.

An Indian Defence Ministry spokesman declined comment on the cancellation. Local media reported that India’s Defence Research and Development Organisation was developing a domestic anti-tank missile the government was keen to support.

"Rafael regrets the decision and remains committed to cooperating with the Indian Ministry of Defence and to its strategy of continuing to work in India, an important market, as it has for more than two decades, to provide India with the most advanced and innovative systems," the firm said in a statement.

However, India`s Defence Ministry said separately it had cleared a plan to buy 131 Barak surface-to-air missiles built by Rafael. The 4.6-billion-rupee ($72 million) order follows up an earlier purchase of Barak missiles, meant to protect navy vessels against sea-skimming missiles and aerial threats.

Rafael, whose CEO will join Netanyahu on his trip, said the cancellation was made prior to the signing of the final supply contract and despite its compliance with all of India`s wishes.