Playing a crucial role to mitigate climate change and other environmental challenges across the globe, Union Environment Secretary C.K. Mishra said India has decided to strengthen its support with a 25 per cent increase over its contribution to $15 million to the Global Environment Facility`s (GEF) new investment cycle. 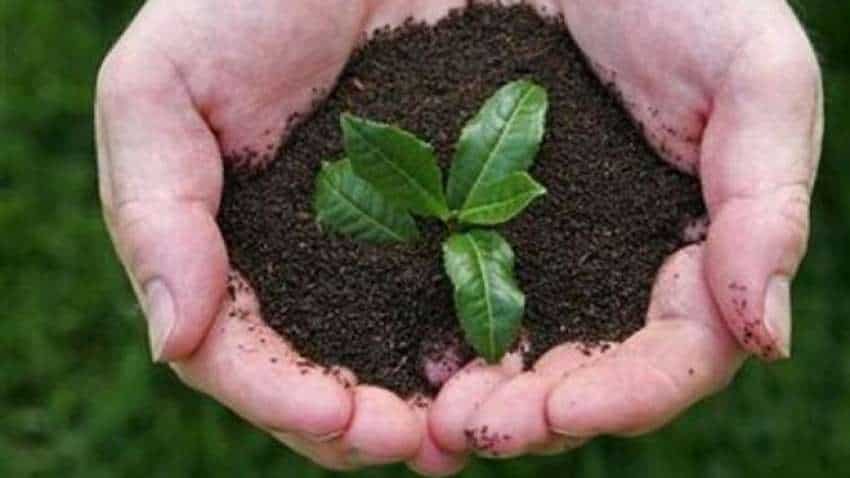 The GEF is a partnership for international cooperation that involves 183 countries working together with international institutions, civil society organisations and the private sector. Image source : Reuters
Written By: IANS

India is committed to follow the green path but needs technology and finance as it continues to work to meet objectives of the international environmental conventions, an Indian official said here on Thursday.

Playing a crucial role to mitigate climate change and other environmental challenges across the globe, Union Environment Secretary C.K. Mishra said India has decided to strengthen its support with a 25 per cent increase over its contribution to $15 million to the Global Environment Facility`s (GEF) new investment cycle.

He was addressing the Sixth GEF Assembly, which meets every four years, on its concluding day that saw over 1,000 delegates across the globe in this Vietnamese port city.

The GEF is a partnership for international cooperation that involves 183 countries working together with international institutions, civil society organisations and the private sector to address global environmental issues.

Endorsing its continued focus on biodiversity and land degradation, he said: "We believe Himalayan biomes deserve global attention, being of critical importance as one of the recognised biodiversity hotspots in the world."

"We urge GEF-7 programming to support countries of Himalayan region in achieving the Aichi Biodiversity Target. Similarly, we welcome renewed focus on Land Degradation in GEF-7 and commitment to meet the Bonn Challenge to restore 150 million hectares of deforested and degraded land by 2020."

"Although the reduced support for climate change in GEF-7 would certainly change the complexion and scale of impact of GEF program, yet we do hope that appropriate action in other focal areas will generate climate co-benefits."

Batting for more flow of GEF funds to develop sustainable cities in India, he said: "We also hope to see assistance to countries for improving conditions of cities including its air quality through the sustainable cities program and other thematic areas."

The GEF policy direction clearly enunciates the criticality of national ownership of the GEF program for maximising sustainable benefits, he said.

"This is something we welcome and, therefore, strongly pitch for the inclusion of national agencies in the GEF partnership to build suitable capacities in the country and improve the efficiency of GEF cycle."

Seeking transparency too, in the GEF working, he said: "We need to make GEF more agile and responsive to recipient demands and, therefore, look forward to additional policy measures to enhance the operational efficiency and transparency of the GEF. At the end of the day, the best programme is one that is country driven."

"We also urge the proposed private sector advisory committee to consider the primacy of the government action in many of the focal areas of GEF. The private sector participation strategy should be nuanced and orchestrated.

"We do realise that the private sector brings in a fresh perspective, which is beneficial. But availability of concessional resources is limited and the overall responsibilities relating to environment lie with the public sector in developing countries," Mishra said.

He said the GEF while engaging with the private sector should ensure "additionality, accountability and country ownership".

Seeking transfer of technology from the developed world, he was categorically clear in saying: "Let me again reiterate that two critical elements to achieving our goal will continue to be technology and finance."

Marine pollution is a serious global problem, and India has a long coastline of almost 7,500 km.

India has joined the UN`s `Clean Seas` programmes to monitor marine pollution. "It is, therefore, an area of criticality for GEF to work on with countries sharing coastlines."

He added India is committed to eliminating the most harmful chemicals which are covered by the Stockholm Convention, the Minamata Convention and the Montreal Protocol.

The GEF, established on the eve of the 1992 Rio Earth Summit to help tackle the planet`s most pressing environmental problems, has provided $17.9 billion in grants and mobilised an additional $93.2 billion in financing for more than 4,500 projects in 170 countries.

India, among the world`s most vulnerable countries to climate change, is both a donor and a recipient of the GEF.