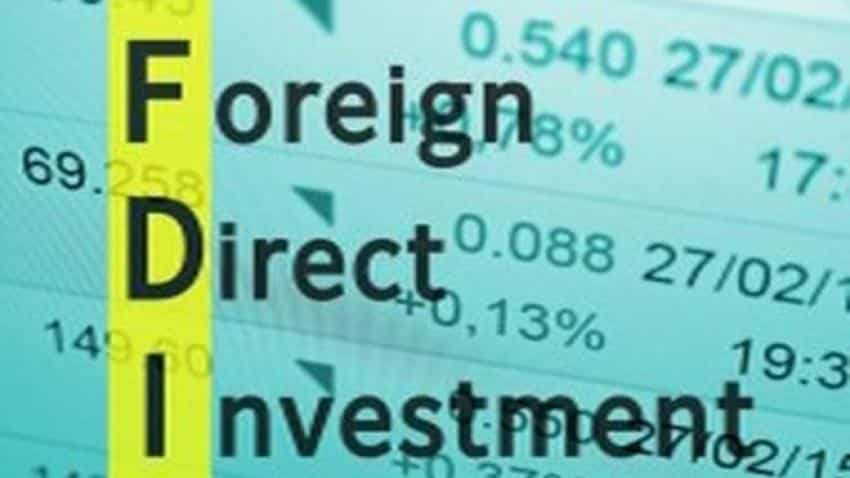 The number of functional units in 2015-16 was 2,269 and 2,293 in the previous fiscal, he added. "On the recommendations of the Public Accounts Committee...A committee under the development commissioner Kandla SEZ (special economic zone) has been constituted on February 6 to identify the shortcomings of EOU scheme.
The committee would also conduct a comparative study of the benefits accrued to SEZ units and EOUs to find out the reasons for shifting of export-oriented units to special economic zone sector and suggest remedial actions.