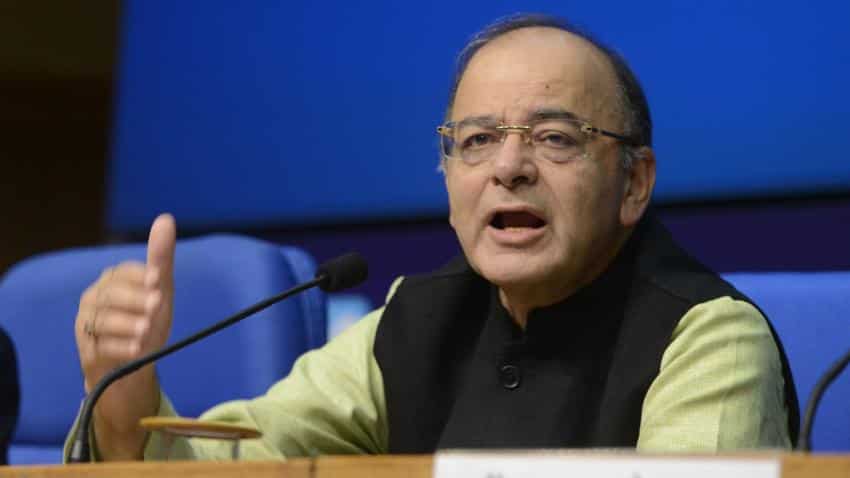 The Government of India announced on Friday of its participation in the Joint International Taskforce on Shared Intelligence and Collaboration (JITSIC) meeting on Panama Papers held in Paris on January 16 and 17.

“India participated in the Joint International Taskforce on Shared Intelligence and Collaboration (JITSIC) meeting held in Paris on 16th and 17th January 2017 where 30 Revenue Authorities shared their findings on investigations arising from the Panama Papers including the role of tax intermediaries such as financial institutions, advisers, etc., who facilitate tax evasion,” cited the Ministry of Finance in a press release quoting Central Board of Direct Taxes (CBDT) commissioner of income tax Dr Binod K Sinha, as saying in a press release.

The Panama Papers involved the probe into alleged tax violations by Indians named in the global expose and has become the largest offshore inquiry initiated in the country, according to The Indian Express report dated November 15, 2016.

Till November last year, 415 Indians were under scrutiny as part of the Panama Papers probe, it added.

ALSO READ: All you need to know about Panama Papers and Indians found on the list

"The Government has constituted a Multi-Agency Group on April 4, 2016, inter alia, for facilitating co-ordinated and speedy investigation in the cases of Indian persons allegedly having undisclosed foreign assets and whose names are reportedly included in Panama Papers leaks," the Ministry of Finance had said in a press release on April 27 last year.

"The Group consist of the officers of Investigation Division of the Central Board of Direct Taxes (CBDT), Foreign Tax and Tax Research Division of CBDT, Enforcement Directorate (ED), Financial Intelligence Unit (FIU) and Reserve Bank of India (RBI), and its Convenor is Member (Investigation), CBDT. It has been asked to report the progress in such cases on regular basis," it had said.

“The meeting included sharing of best practices and information between participating member countries based on legal instruments under the tax treaties and OECD and Council of Europe Multilateral Convention. The sharing of this information within a group of this size is unique and sets the basis for greater cooperation amongst tax administrations,” Sinha added in a statement.

According to Sinha, since the last JITSIC meeting of this group, significant achievements have been made including the development of uniform approaches to requesting information between treaty partners, clearer understanding of the evasion typologies adapted by intermediaries, and new techniques for collating intelligence.

According to The Indian Express report,  New Delhi has already sent 198 references to 13 jurisdictions which house offshore entities owned by Indians named in the Panama Papers. These include the British Virgin Islands (BVI), Bahamas, Luxembourg, Jersey, Seychelles, Switzerland and Cyprus — it has been done under provisions of tax treaties signed with these countries.

The Ministry of Finance in its release on April 4 last year had said, "The Government is committed to detecting and preventing generation of black money. In this context, the expose of Panama Papers will further help the Government in meeting this objective."