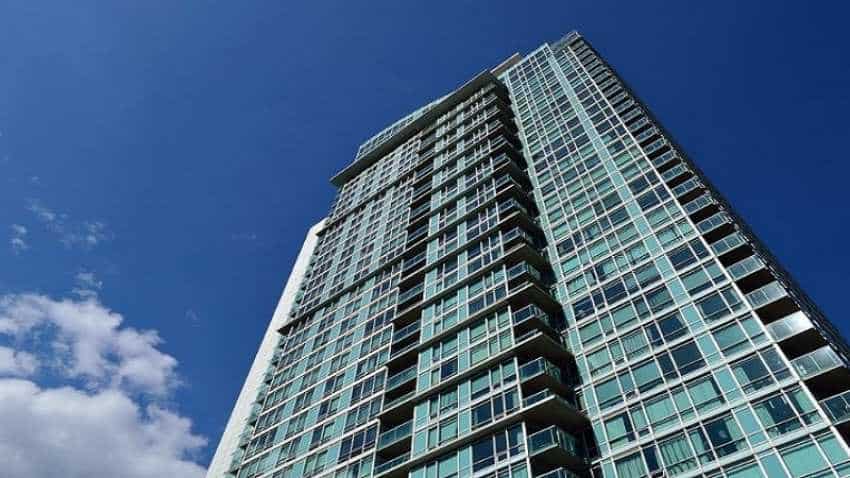 India`s cabinet has approved 100 billion rupees ($1.4 billion) for a fund to help clear stalled housing projects, Finance Minister Nirmala Sitharaman said late on Wednesday. Sitharaman said the State Bank of India (SBI) and state-run insurance company Life Corporation of India will contribute an additional 150 billion rupees, taking the total size of the fund to 250 billion. The real estate sector in India has been hit by a severe liquidity crunch this year after a series of debt defaults by non-banking finance companies, also known as shadow lenders.

The cash-flow squeeze has in turn halted building projects that have left numerous homebuyers stranded even after paying their monthly instalments. The new fund, or special window, will help revive more than 1,600 moribund housing projects, Sitharaman said.

"The special window would provide funds to stalled housing projects enabling them to complete unfinished projects and consequently ensure delivery of homes to a large number of home-buyers," the minister said.

Sovereign and pension funds would also be allowed to contribute to expand the size of the fund, Sitharaman said.

"This step will definitely create greater confidence and credibility and may, in due course, encourage private segments to extend their support ... helping the beleaguered sector to go over this period of slowdown," said Shishir Baijal, managing director at property consultants Knight Frank India.

The minister said this could include housing projects that had turned to non-performing assets for banks, as well as ones that were in bankruptcy court. The fund would, however, steer clear of projects that have already been ordered to be liquidated, she added.

Niranjan Hiranandani, managing director at real estate developer Hiranandani Group, said the positive effects of the government move would also include a revival in demand for sectors associated with property such as iron and steel, as well as jobs creation.