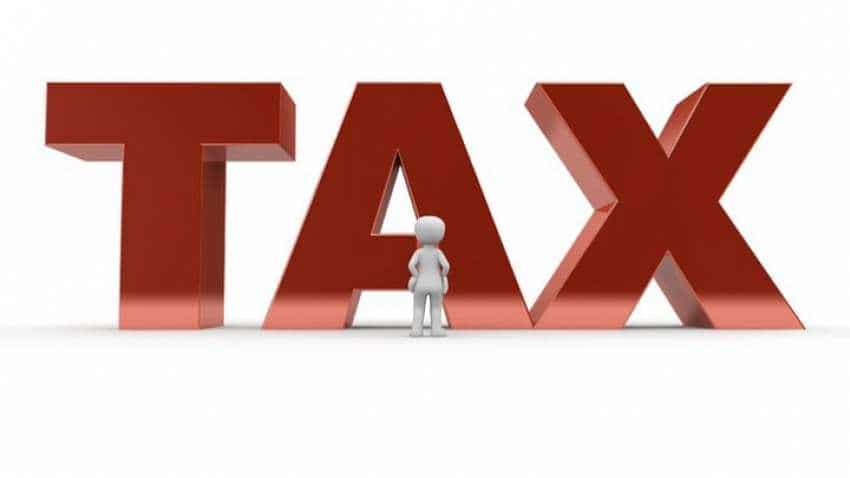 A taxpayer, who moved to Korea for employment during financial year 2012-13, filed his return of income for assessment year 2013-14 on July 21, 2013. Image source: Pixabay
Written By: ZeeBiz WebTeam
RELATED NEWS

During the course of assessment, the tax officer observed that in the annual statement of Tax Deducted at Source ('Form-26AS'), the taxpayer's employer has deducted tax on his entire income, that is, salary received in India as well as in Korea. The total TDS deducted was Rs 7,68,829. The tax officer observed that the taxpayer had shown income from salary of Rs 12,48,198 and claimed refund of Rs 4,95,702. The salary income corresponding to the refund of Rs 4,95,937 was not disclosed in the return of income, which was calculated at Rs 17,09,702. This income, being the salary income earned in Korea, was added by the tax officer as income of the taxpayer for the said assessment year.

At the first level of appeal, the taxpayer argued that during the said year, he had shifted to Korea for the purpose of employment and based on the dates in his passport, he had stayed out of India for 247 days, that is, more than 182 days. His had stayed in India only for 91 days during the year. However, the taxpayer had filed his return of income under the 'Resident' status. The appellate authority observed that the tax officer neither revised his returns, nor claimed change in residential status during the assessment proceedings. The authority accordingly, ruled against the taxpayer.

At the second level of appeal, the taxpayer argued that when an Indian citizen leaves the country for employment and stays outside India for 182 days or more; he qualifies as a non-resident, under the provisions of the Income-Tax Act and income received from services rendered outside India cannot be said to be accruing or arising in India and, hence, not taxable in India.

The taxpayer argued that this position does not change even if the salary for services rendered outside India are credited to a bank account in India and TDS has been deducted on such income. The taxpayer relied on previous judicial decisions, wherein it has been held that an individual who has left India for employment outside India, should be treated as a resident only if he was in India during that year for 182 days or more. The taxpayer contended that the first level appellate authority has already ruled that he was outside India for 247 days and, thus, he is not liable to tax on the salary income of Rs 17,09,702.

The tribunal observed that the taxpayer was non-resident for the said year, on account of his stay outside India. There was also no doubt that the taxpayer has worked outside India and the salary income has accrued outside India. The tribunal relied on previous decisions in identical circumstances, where in the authorities have held that as per the provisions of the I-T Act, salary is taxable on due basis, whether received or not. As a corollary, if salary is only received, but was not due or accruing in India, the same should not be taxable in India merely on receipt basis. A mere instruction given to the foreign company to transfer the salary to an Indian account cannot bring the amount to tax under the Act.

In view of the facts of this case being similar; the tribunal ruled in favour of the taxpayer and directed the tax officer to delete the addition.